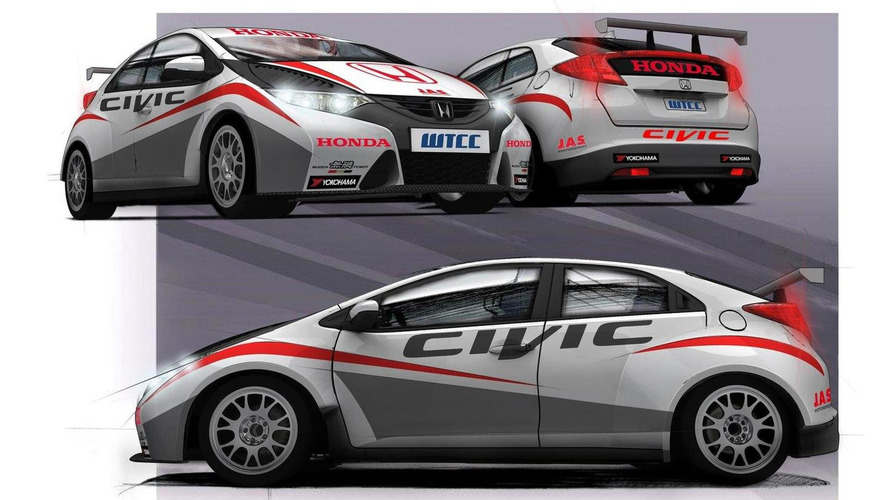 "We have made a decision" said Honda CEO, Takanobu Ito "to enter into the WTCC with the European Civic. We will develop a totally new engine for this project and we are all excited about starting this new challenge."

The engine will be a direct injection turbocharged petrol 1.6-liter 4 cylinder in accordance with FIA's Super 2000 regulations.

Honda's closely associated tuning partner Mugen will be in charge of manufacturing and supporting the custom race engines which is developed by Honda R&D. Furthermore, J.A.S. Motorsport will build the race car chassis, based on the new 2012 Honda Civic 5-door which is produced in Honda's manufacturing plant located in Swindon UK.

Honda's inaugural races are tentatively planned for Japan on 21 October 2012 at Honda's Suzuka circuit followed by China and Macau. Honda will then enter a two car team managed by J.A.S. Motorsport into every race in the 2013 season.