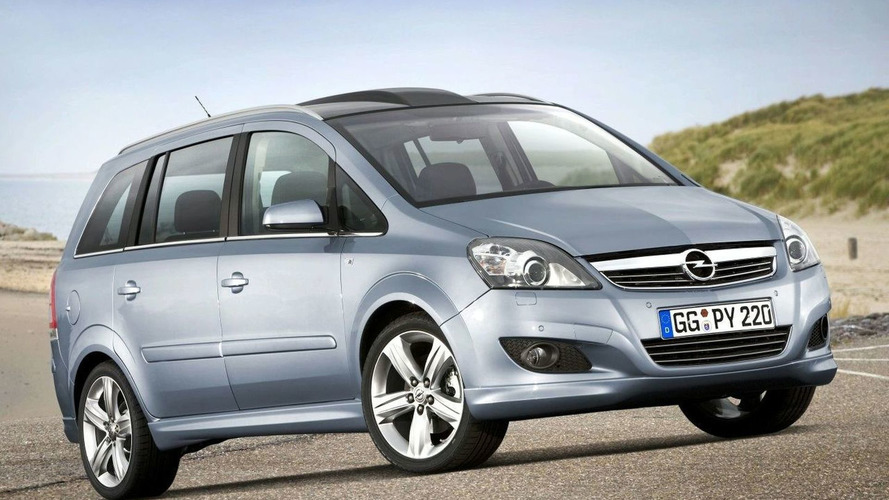 With fresh design accents and three additional engines, the new Opel Zafira will be available at dealerships from February 2008.

The second generation Opel Zafira was introduced mid-2005 and will receive a minor facelift for 2008 which will be shown to the public for the first time at the upcoming Bologna Motor Show early December.

The facelift consists of two main features, firstly the new front and rear design with plenty of chrome. The front bumper has more flowing lines and a redesigned foglamp casing, with the new lines following through on the side sills and the rear bumper.

The Flex7 seating system is still standard on all models and will be available in European dealerships starting February 2008. Alain Visser, Chief Marketing Officer of GM Europe said:“We know that customers are very satisfied with its quality, reliability, functionality and versatility. And now we’ve made the Zafira even sportier and equipped it with more efficient engines.”