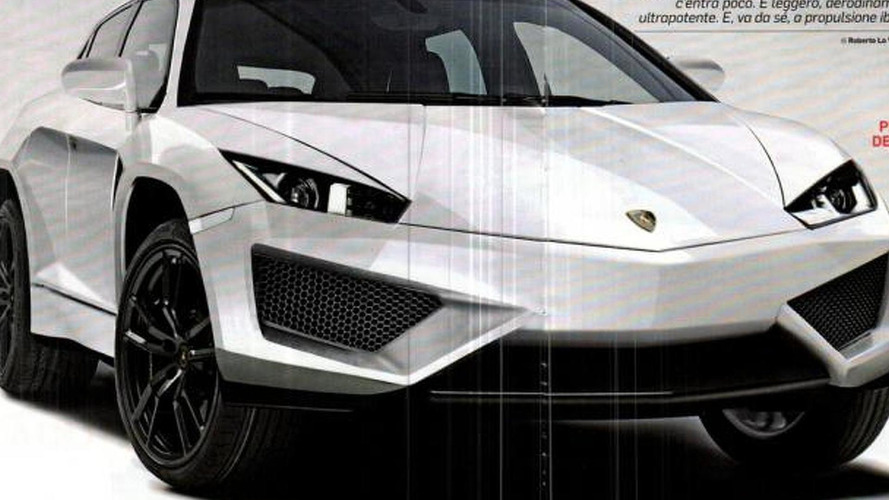 According to a report by Autonews, a senior manager at Lamborghini's sister brand Audi has confirmed an SUV is in the works.

The rumors of a Lamborghini SUV have been spreading like a wild fire ever since images leaked from Quattroruote magazine. At the time, it couldn't be confirmed whether the images were real or just speculative renderings, and furthermore, the Italian marque was keeping very quiet on the matter.

However, all that could be about to change. According to a report by Autonews, a senior manager at Lamborghini's sister brand Audi has confirmed an SUV is in the works.

"I can't comment in detail but the speculation in the press is largely correct," the Audi manager responded when questioned about reports of a successor to the famed Lamborghini LM002.

The new SUV/Crossover is set to be unveiled at the Beijing motor show in late April, most likely in concept form that will preview the upcoming model. It will extend the Lamorghini model lineup to three, joining the Gallardo and the recently launched Aventador LP700-4.

The SUV is speculated to have a length of around 5 meters (197 inches) and will have a similar sloping roofline to the BMW X6 along with aggressive styling well associated with the Italian super car maker.

A version of Volkswagen's MLB/MLP (Modularer Längsbaukasten /Modular Longitudinal Platform) is due to provide the underpinnings to the new model. The same platform is also set to be used for the next generation Porsche Cayenne, Volkswagen Touareg and Audi Q7.