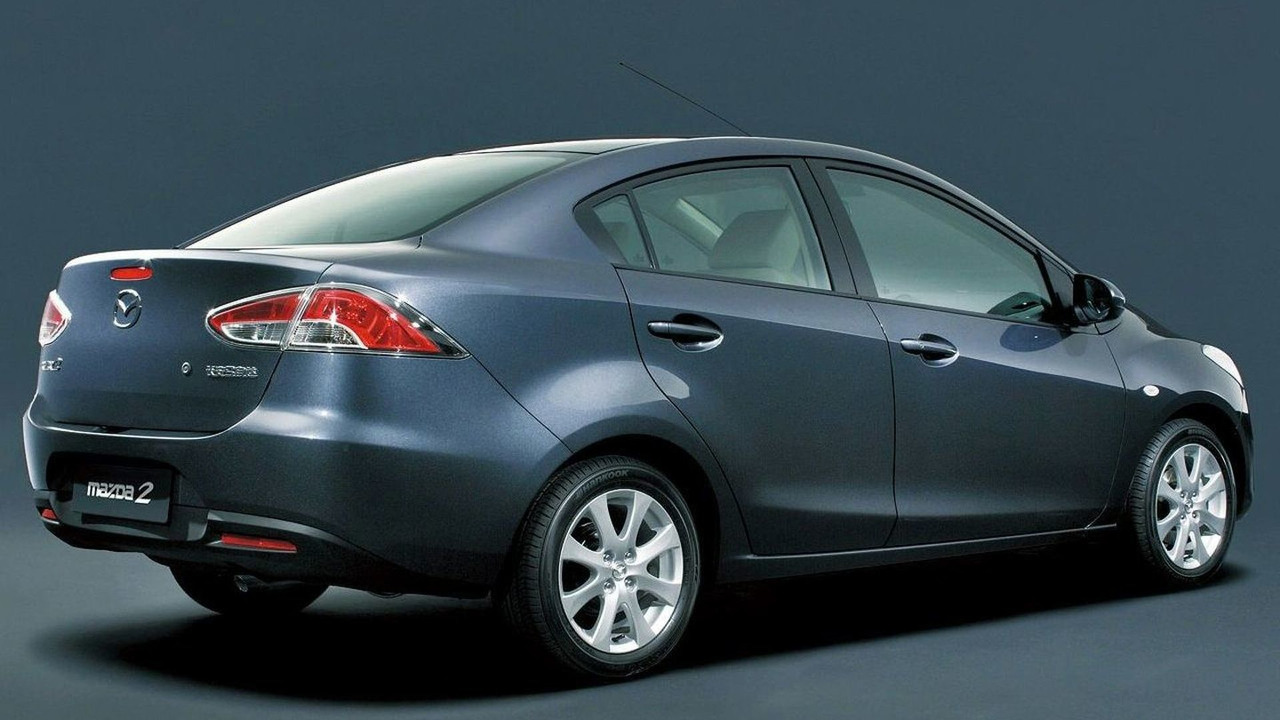 The all-new Mazda2 sedan is produced by Changan Ford Mazda Automobile at its Nanjing plant, and will go on sale in the first half of 2008.

China is probably the market with the most growth potential and Mazda knows it. In order to complete their B-segment line-up Mazda is introducing the Mazda2 sedan in order to 'capture' new customers. The Mazda 2 sedan will be built locally by Changan Ford Mazda Automobile and will reach Chinese dealerships in the first half of 2008.

Noriaki Yamada, President and COO of Mazda Motor (China) said, “By introducing the four-door sedan we will have completed our product launches in the B, C and CD segments, which represent the three major Chinese vehicle classes.”

Mazda is looking to build 300,000 vehicles in 2010, and the new Mazda 2, both in sedan and hatchback guise, should contribute to that number considerably. In the long run, Mazda hopes to sustain their Zoom-Zoom in China. What that means exactly is somewhat hazy, but Mazda names technological developement as a key element.