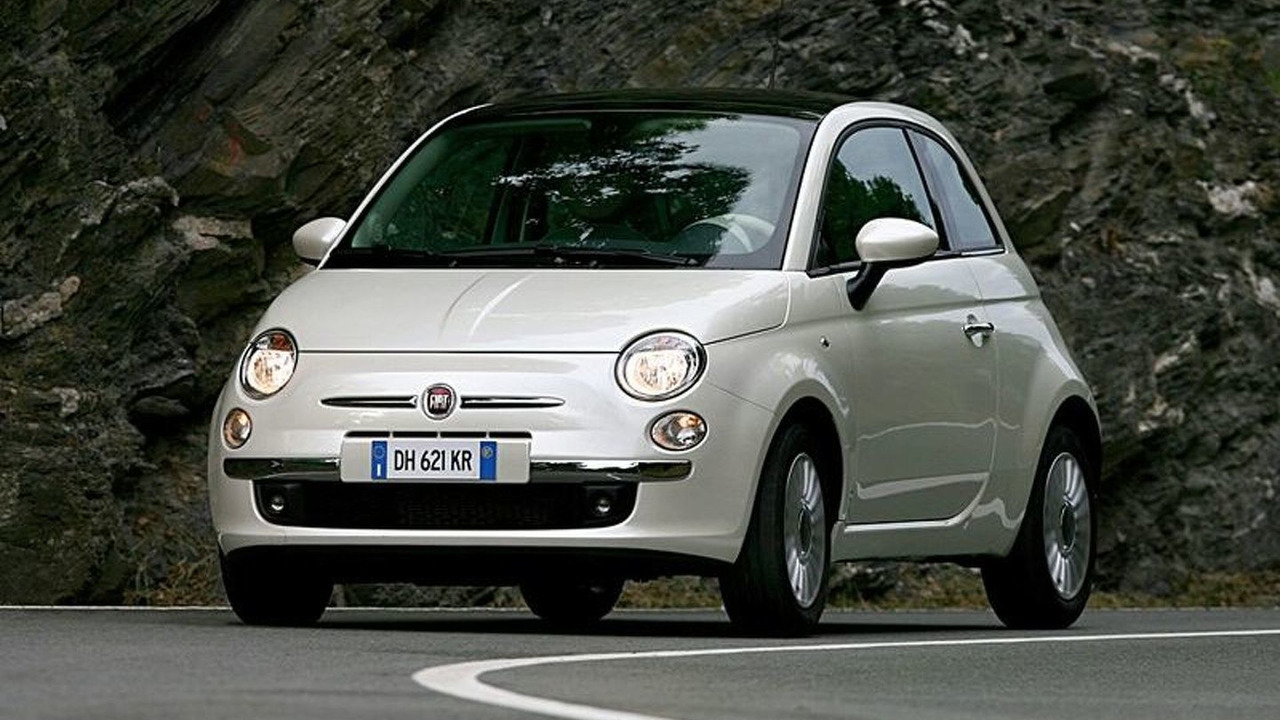 Fiat's heroic retro 500 remake has been selected as the Car of The Year 2008. The Fiat 500, poised as "the MINI killer," has been a huge success with Fiat reportedly having received over 57,000 orders within a week of the model launch.

Steve Cropley, editor-in-chief of Autocar and Car of the Year juror, said that "every now and then a car comes along that undoubtedly deserves to be Car of The Year – the Fiat 500 is one of those cars." He added that 34 of the 58 jurors ranked the Fiat 500 in the top spot, a further indication that Fiat has really got it spot on.