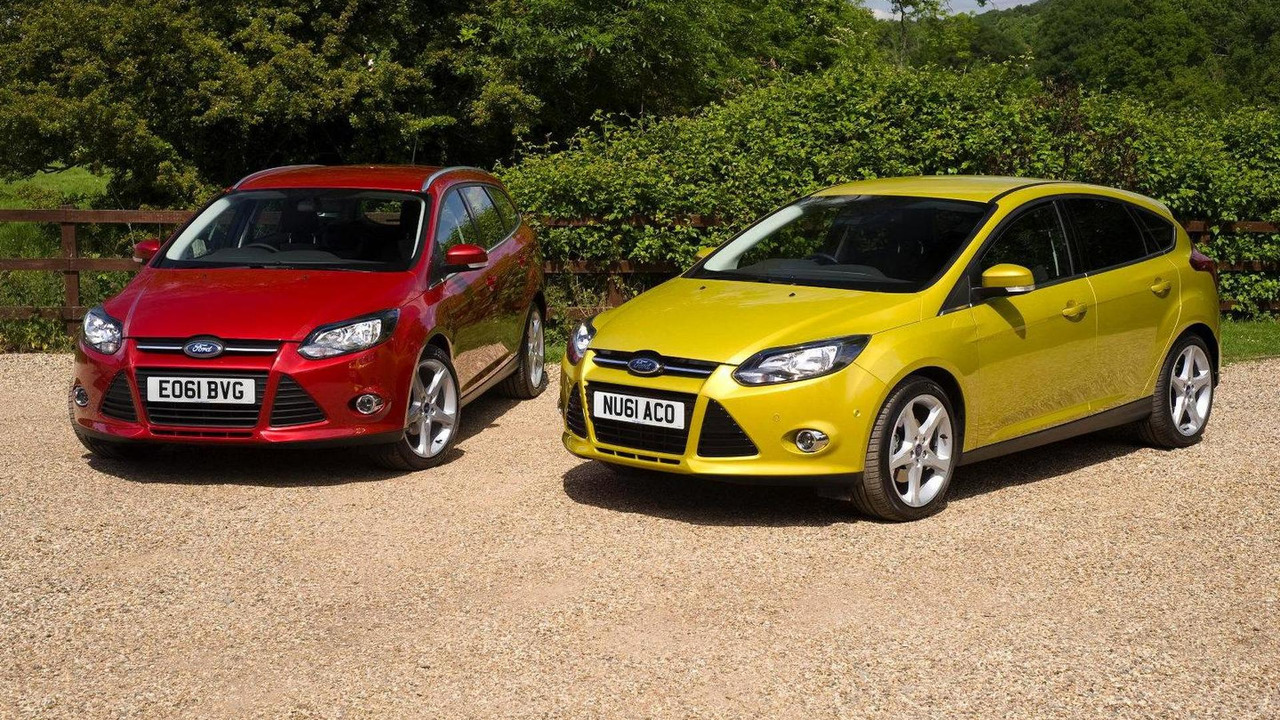 Ford has announced the market launch of its 1.0-liter EcoBoost petrol engine for the Ford Focus range is slated to begin next month in the UK.

Ford has announced the market launch of its 1.0-liter EcoBoost petrol engine for the Ford Focus range is slated to begin next month in the UK.

Following production launch in November, the three-cylinder direct injection engine is available in two power levels for the five-door Focus:

Such figures are unmatched by Focus competitors with similar power outputs particularly those with traditional 1.6-liter normally aspirated engines. Ford states the 1.0-liter Ecoboost engine produces the highest power density of any Ford production engine to date with 170 Nm (125 lb-ft) peak torque (200 Nm; 147 lb-ft with overboost) between 1,400 and 4,500 rpm.

Graham Hoare, European executive powertrain director based at Dunton, said: "This is the third addition to our acclaimed EcoBoost engine family. Joining the 1.6-litre and 2.0-litre EcoBoost engines which span 150PS to 240PS, this 1.0-litre EcoBoost signals a new era of downsized, super frugal engines for the sub-130PS segment. During development our UK engineers focused onimproving thermal efficiency and reducing friction of the engine's internal moving parts, especially during warm-up."

Pricing for the Ford Focus range starts at £13,995 on the road. Models with the 1.0-liter EcoBoost engine are priced £250 (on the road) above the 1.6-liter 125PS engine and will subsequently feature in Ford C-MAX, Grand C-MAX and all-new Ford B-MAX later this year.