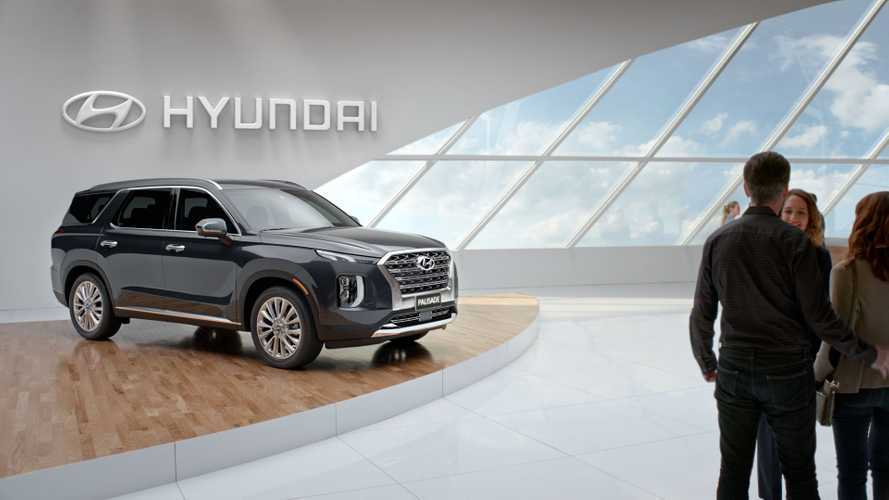 Hyundai has released three out of five 30 second commercial clips scheduled to air during the Super Bowl XLVI on February 5.

The first commercial (seen above) puts a Hyundai Veloster Turbo in a drag race against a cheetah. But due to poor planning, circumstances don't go as planned.

For the second commercial (immediately below), we have an employee driving his Genesis Coupe with his boss in the passenger seat. As the boss is about to reveal the secret of business, he suffers a heart attack. The fast acting employee, then uses the abilities of his Genesis Coupe to bring his boss back to life.

For the third commercial (immediately below) which is reserved for the pre-kick time slot, the spot titled "All For One" features 200 actual Hyundai employees singing and humming acapella the famous Rocky anthem "Gonna Fly Now" demonstrating teamwork and encouragement.