Lamborghini planning to surprise in Geneva with two new models? 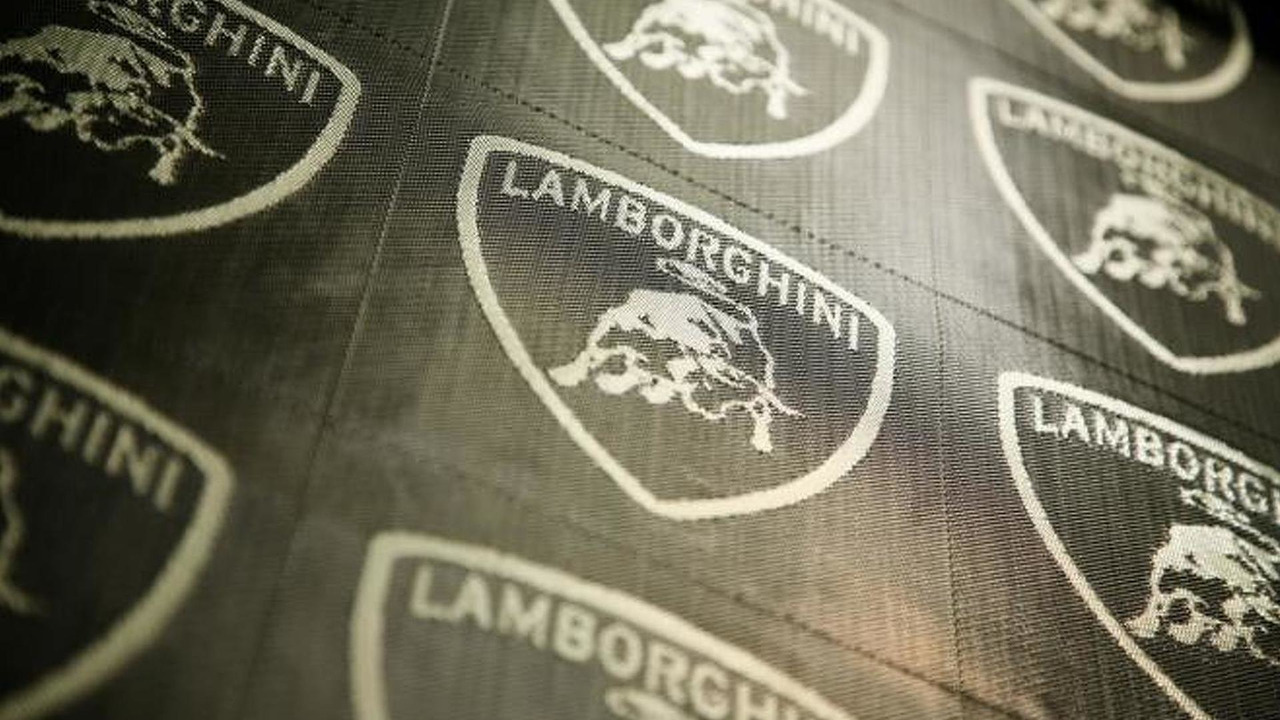 For the majority of the world's top auto companies, this wouldn't be too much of a surprise, but Lamborghini currently has a model line-up that comprises of the just the Aventador LP700-4 and the Gallardo.

If the rumormill is to be believed, Lamborghini are going to be unveiling two new Supercars at the forthcoming Geneva Motor Show in March.

For the majority of the world's top auto companies, this wouldn't be too much of a surprise, but Lamborghini currently has a model line-up that comprises of the just the Aventador LP700-4 and the Gallardo. The source of the new rumor stems from a member at forum site Teamspeed who had a contact at the recent Detroit Auto Show.

Lets speculate that this rumor is acurate, we have to consider what the possibilities are. The Geneva Motor Show has come around too soon for a Gallardo replacement, however lets not rule out the possibility of a concept previewing the future model.

The Aventador Roadster is more likely but the Italian supercar maker apparently wants to hold it back so it doesn't interfere with the real surprise. The open-top version of Lambo's flagship model is ready to go according to inside sources who say they have seen press pictures already. It is set to feature a carbon fiber retractable roof.

We are now beginning to run out of options.

A production version of the Sesto Elemnto Concept is very possible. It was given the green light for production towards the end of last year although we are yet to get any confirmed prototype sightings. There could also be an all new model in Lambo's plans, it would bring the brand's line-up total up to three - something that has been rumored for a long time.

Whether the rumor turns out to be true or false, you'll see all the latest Lamborghini news right here on WCF, so we'll keep you posted.