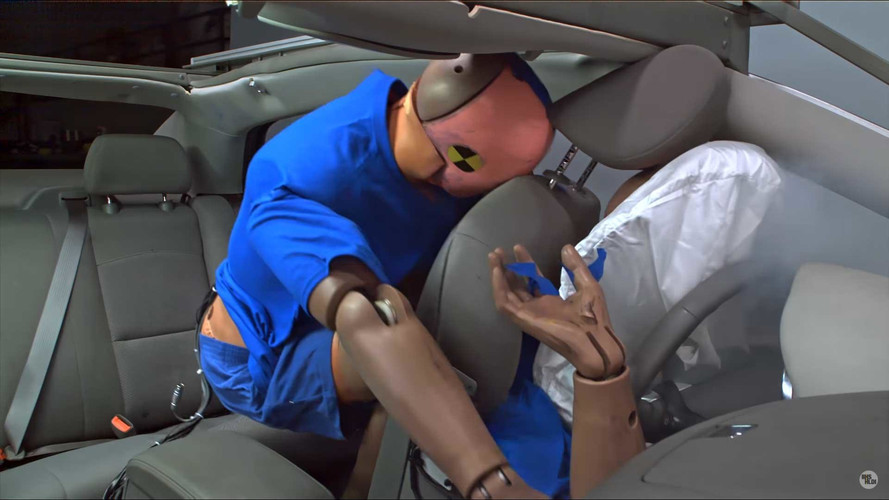 Unsurprisingly, motorcyclists account for more than 1/4 of all road deaths.

Road safety is often a topic on our pages as, let’s face it, it’s one of the leading killing factors on the planet these days. In fact, a new report says about 1.35 million people die on the road each year and that’s a frightening number. To put it into perspective, 1.35 million is roughly the population of a city the size of Copenhagen.

The report in question is the latest global status report on road safety by the World Health Organization (WHO). It reveals the leading cause of death on the Earth of children and young people aged between 5 and 29 years is road accidents. The only positive trend shaped by the 424-page report (yes, 424 pages!) is that the rates of death relative to the size of the world population have stabilized in recent years.

Good and bad manners behind the wheel:

5 Most Dangerous Songs To Drive To (And The 5 Safest)

“These deaths are an unacceptable price to pay for mobility,” comments WHO Director-General, Dr Tedros Adhanom Ghebreyesus. “There is no excuse for inaction. This is a problem with proven solutions. This report is a call for governments and partners to take much greater action to implement these measures.” Honestly, we can’t agree more.

As a general rule, the risk of a road death is approximately three times higher in low-income countries compared to richer countries. The highest rate of 26.6 deaths per 100,000 population is in Africa and the lowest of 9.3 per 100,000 is in Europe. Compared to the previous WHO report from 2015, Americas, Europe, and Western Pacific have all reported a decline in road death rates.

The study says pedestrians and cyclists account for about 26 percent of all traffic deaths. That figure is especially higher in Africa (44 percent) and the Eastern Mediterranean (36 percent). On the other hand, motorcycle riders and passengers account for roughly 28 percent of all road deaths.

“Road safety is an issue that does not receive anywhere near the attention it deserves – and it really is one of our great opportunities to save lives around the world,” Michael Bloomberg, Founder and CEO of Bloomberg Philanthropies and WHO Global Ambassador, adds.

Make sure to click the second source link below for the full 424-page report.