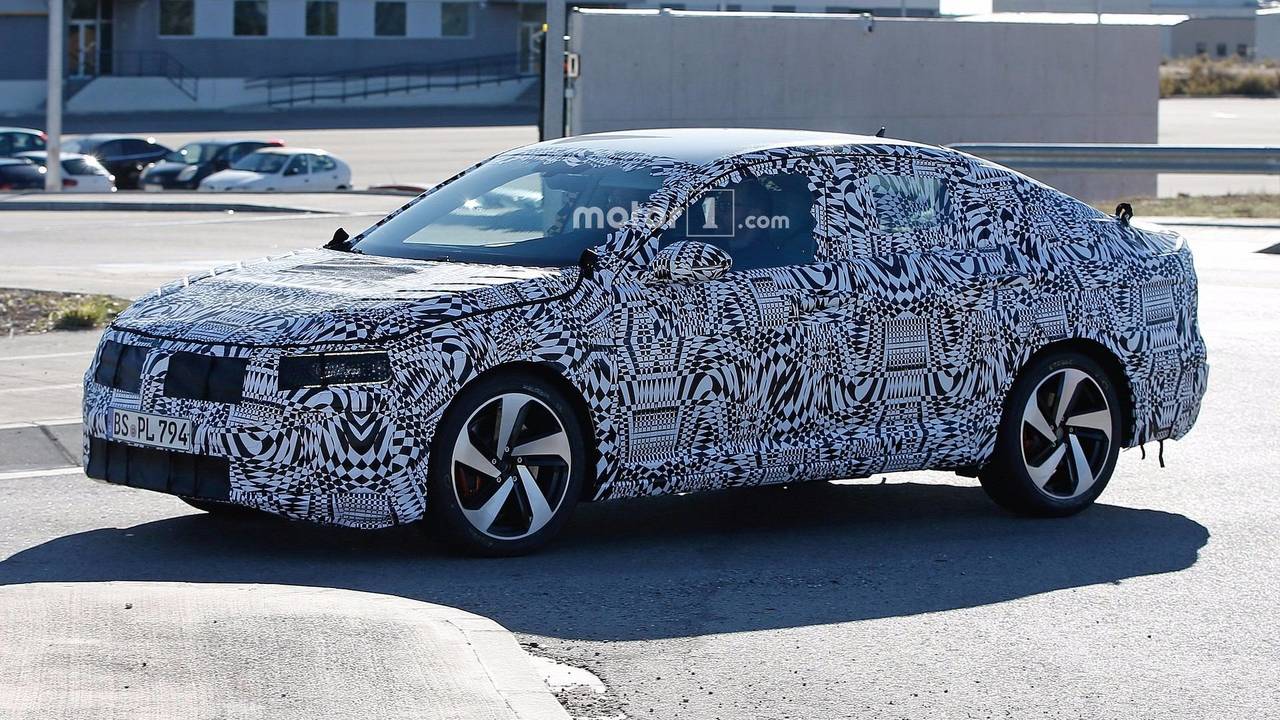 The sporty sedan should get Golf GTI levels of power.

We’ve been talking about the new Jetta GLI for more than a year now considering spy shots of the sporty sedan first emerged onto the web back in November 2017. Even though a VW official had estimated the Honda Civic Si and Hyundai Elantra Sport would debut in January 2019 at NAIAS in Detroit, it looks like we’re going to have to wait a bit more.

How It Looks And How It Drives:

Our colleagues at Autoblog learned from a VW representative the Jetta GLI is going to premiere at the 2019 Chicago Auto Show. In other words, we’ll get to see the car in the metal most likely on February 7 during the first press day, although an online reveal could take place a few days sooner. There’s not actually a lot of secrecy regarding the car’s design since an almost naked prototype was spotted in Argentina a few months this year – as seen below.

Looking more or less like a Golf GTI sedan, the new Jetta GLI will offer true sporty credentials thanks to an independent rear suspension as an upgrade over the torsion-beam configuration of cheaper Jetta trim levels. Thanks to a turbocharged 2.0-liter gasoline engine inherited from the hot hatch, the amped-up compact sedan will offer somewhere in the region of 220 horsepower and 258 pound-feet (350 Newton-meters) of torque or 73 hp and 74 lb-ft (100 Nm) more than a regular Jetta.

Expect power to be channeled to the front axle through a standard six-speed manual or an optional seven-speed, dual-clutch automatic transmission to please both worlds. A slightly more aggressive body kit is on the agenda, as are bespoke alloy wheels and a firmer suspension setup to make handling more enjoyable.

As you may recall, VW has already revealed quite a few hotter Jettas by bringing a trio of customized versions to SEMA, not to mention the 550-horsepower specialty version that hit 210 mph (338.15 kph) at the Bonneville Salt Flats.

Here's our opinion about the standard Jetta: