MINI to turn JCW into a sub-brand - report 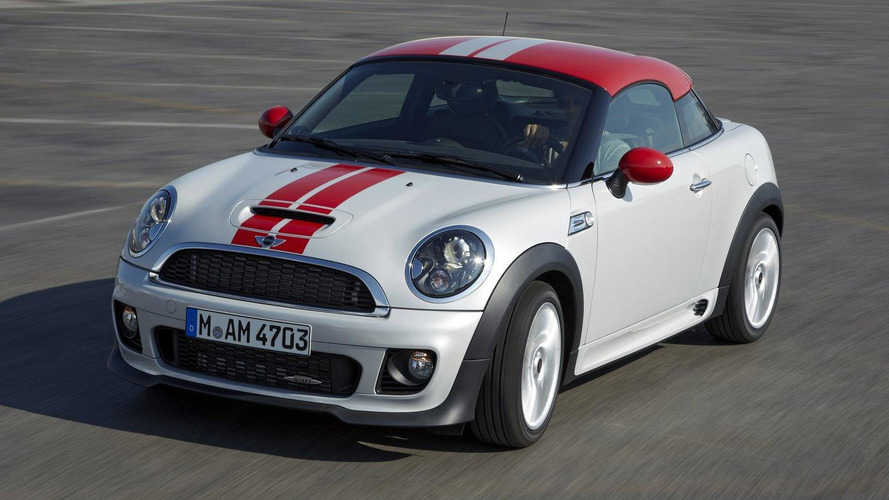 According to Car & Driver, MINI CEO - and former BMW M boss - Kay Segler wants to position future JCW vehicles as standalone products rather than just S models with performance packages. The magazine says this could result in highly-modified engines with unique internals or a larger displacement.

For the time being, models besides the Countryman will remain front-wheel drive. However, JCW variants could eventually be offered with a hybrid all-wheel drive system which has a petrol engine powering the front wheels and an electric motor powering the rear wheels.

Despite the increased performance, upcoming JCW vehicles could get a price drop to make them more competitive. This would be a welcome change since the entry-level Cooper JCW costs about as much as a BMW 1-Series Coupe in the United States.

In related news, Segler said diesel engines could come to America in the mid-term. This might imply a diesel could be offered when the next-generation Cooper is launched.

Gallery: MINI to turn JCW into a sub-brand - report