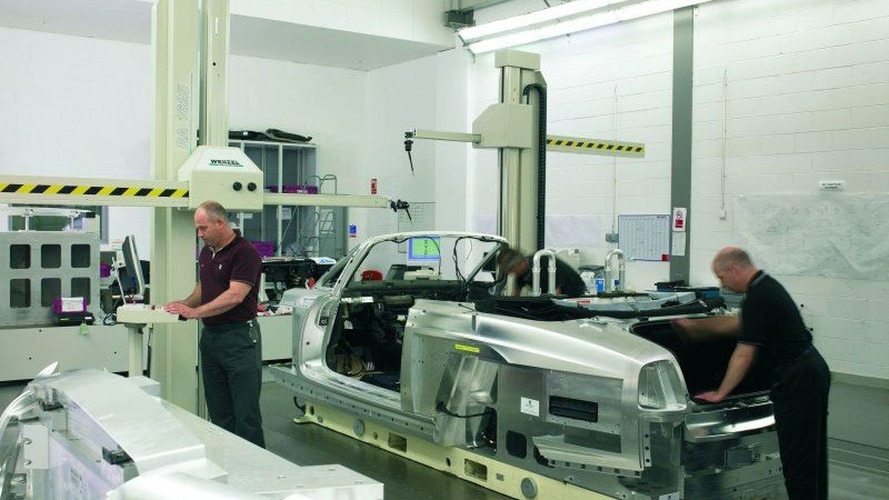 Video taken in Adelaide Australia captures a Rolls-Royce Drophead Coupe getting its interior soaked during a rain storm.

Video taken in Adelaide Australia captures a Rolls-Royce Drophead Coupe getting its interior soaked during a rain storm.

According to witnesses at the scene, the $500K vehicle was sitting in the rain with its top down for at least 30 minutes. When the owner returned to the car and found it drenched he showed no concerned.

YouTube user Carrotsalesman who filmed the event writes, "Idiot left his Rolls Coupe in a storm for a half hour in Glenelg, Adelaide, sorry i didn't get a vid of the inside, bit cruel walking up to it with a camera, but the footwells and seats had pools of water, and the center touch screen was saturated, they also left bags and a manila folder which were also drenched..."

As Rolls-Royce's most expensive model, the bespoke convertible is trimmed with exclusive hand-crafted materials especially the fine leather and wood paneling. Cost in replacing the entire interior not to mention electrical components and wire harnesses could indeed see the insurance company write it off as a total loss.

"It could cost up to $100,000 if everything was damaged," according to John Barsoumian, owner of Car Interior Plus in Sydney.

Mark Bonello, director at Sydney Motor Trimmers, said a set of new leather seat covers alone would be about $40,000 to $50,000.

Repairing water damage to a vehicle's interior is dependent on how quickly the vehicle can be stripped down and dried. Although there is always the risk of water or moisture sitting dormant in electrical wiring for months only to cause a major malfunction months later, in most cases parts components, carpets and even leather seats can be dried and cleaned. It is very repairable.

However, when a vehicle sits for a week or even a few days, mold starts to grow and corrosion sets in. The car is runined.