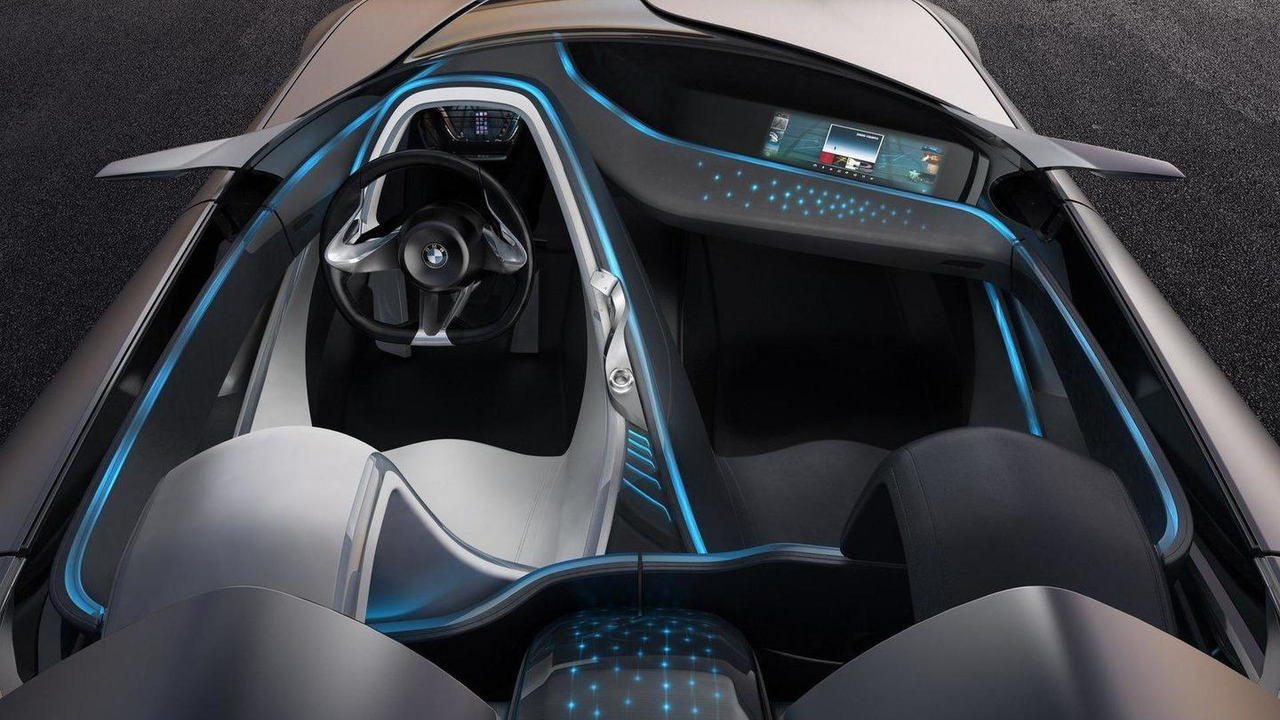 Researchers at the Polytechnic School in Montreal, Canada are exploring applications for a touch-sensitive fabric that reacts to finger swipes or touches to control any device.

Researchers at the Polytechnic School in Montreal, Canada are exploring applications for a touch-sensitive fabric that reacts to finger swipes or touches to control any device.

"In essence we are trying to reproduce the smartphone experience in textile form," says researcher Maksim Skorobogatiy. "We are looking for applications where we can weave in sleek, non-invasive control, avoiding blocks of push buttons."

Such a material would allow control of any function in a vehicle from the climate control to stereo volume by simply swiping or touch the side bolster of your seat for example. The applications beyond automotive are endless.

Researches have developed a polymer-based fiber that is woven into a special fabric that maintains an electrical charge. When touched, that electrical charge fluctuates which is then interpreted by software to determine the desired output or function.

Skorobogatiy says, "Finger touches or swipes modified the capacitance of the fabric (a measure of its ability to store charge) when an alternating current was passed through the fibres. That allowed the team to write software that could pinpoint exactly where the pad had been touched. This means that finger movements such as swipes and touches can be logged and used to control the air-conditioning, say, or the volume on the radio."

BMW first presented this idea of touch sensitive surfaces in the Vision ConnectedDrive Concept displayed at the Geneva Motor Show in 2011. The concept featured fiber optic light embedded surfaces receptive to touch for controlling HVAC and infotainment functions. A BMW spokesperson ackowledged they are looking into the technology for vehicle applications but provided no details.