PG Elektrus picks up where the Tesla Roadster left off 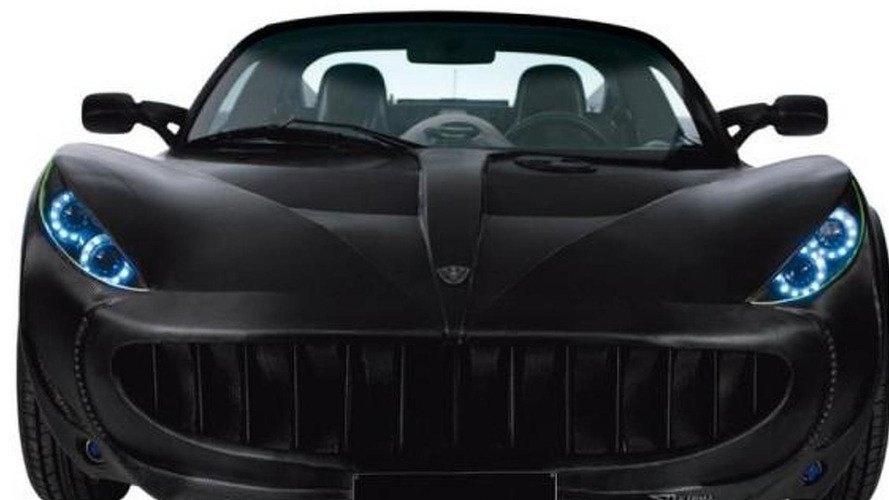 PG has unveiled their new Elektrus which will reportedly accelerate from 0-100 km/h in less than three seconds and hit a top speed of 300 km/h (186 mph).

The Tesla Roadster is most famous Lotus-based electric vehicle but PG is hoping to change that with the new Elektrus.

Recently unveiled in Berlin, the sports car has a composite body and an aggressive front fascia which borrows a few cues from the Maserati GranTurismo and Veritas RS III. Elsewhere, there's LED-infused headlights, a rear diffuser and solar panels which help to recharge the car's battery.

Detailed specifications haven't been released, but PG says the model can accelerate from 0-100 km/h in less than three seconds, hit a top speed of 300 km/h (186 mph) and travel up to 350 km (217 miles) on a single charge. The vehicle is also equipped with a sound system that allows the driver to select between the engine noise of a "full-bodied V8" or an F1 racer.

The Elektrus is slated to go into production later this year, so expect to learn more in the coming months.

Gallery: PG Elektrus picks up where the Tesla Roadster left off