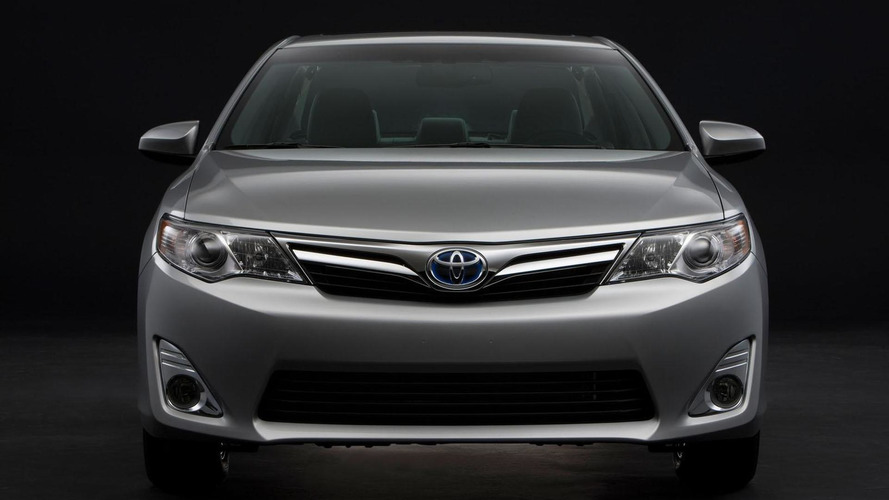 According to the Detroit Bureau, the Japanese automaker is shifting focus from hybrid development to building smaller displacement engines. While they won't offer the same fuel efficiency as hybrids, turbocharging is cheaper and has more of a performance image.

The publication also says an "aggressive development program [is] underway" and a number of small and mid-sized models could adopt the new engine. Nothing is official, but speculation suggests it may debut on the JDM Crown as early as 2013. The engine could eventually be offered on the next-generation Corolla and the Camry.