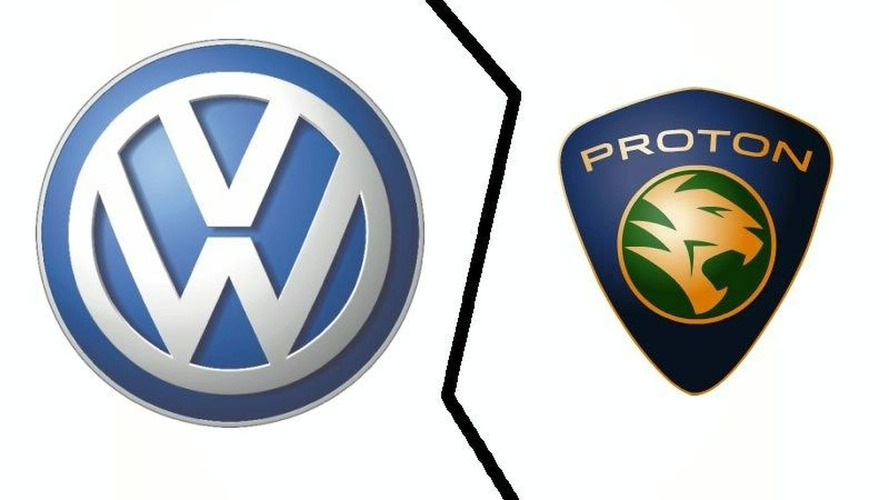 The government's announcement that Proton would go it alone took the market by surprise.

Volkswagen has been having talks with the Malaysian government since 2004 about an alliance between Europe's largest car manufacturer and the state run Proton brand, resulting in the occasional news snippets. But two days ago talks once again collapsed, leaving the flailing Malaysian car manufacturer without the needed financial backing and Volkswagen without an ASEAN market stepping stone.

Volkswagen will still enter the ASEAN market in due time on its own accord and establish its own chain of suppliers and dealerships. But for Proton the collapse of the negotiations have more dire results, Automotive News reports today that Proton shares have dropped by 12% to a seven-year low.

Proton has recently launched the new Proton Persona and was hoping to piggy back on VW like Skoda did, once the butt of most car jokes and now selling over 600,000 cars and aiming to hit the 1 million in 2010.