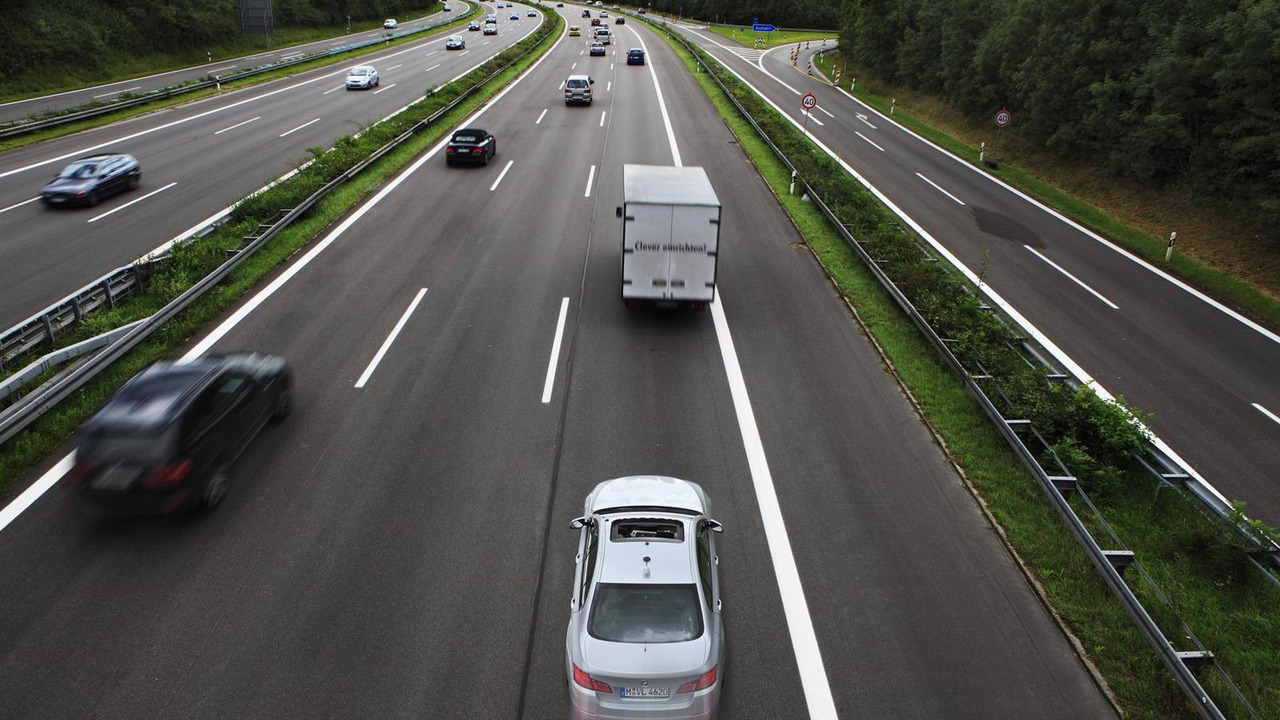 BMW announced their ConnectedDrive Connect (CDC) semi-autonomous driving system back in August, but the company has just released a new video of it in action.

BMW announced their ConnectedDrive Connect (CDC) semi-autonomous driving system back in August, but the company has just released a new video of it in action.

While the clip is in German, it shows some fairly relaxed engineers taking their hands off the steering wheel and letting the car drive itself. As we have previously reported, CDC works on pre-mapped highways by pinpointing the car's position and the location of surrounding objects. Once everything has been determined, CDC controls the braking and acceleration like an advanced cruise control system.

However, when the car senses it is behind a slowpoke, it looks for an open lane where it can safely merge at speeds up to 130 km/h (81 mph). If an opening is found, the system will steer the vehicle into that lane, pass the slower vehicle and return to its original lane.

As Dr. Nico Kaempchen explains, "Our main challenge was to develop algorithms that can handle entirely new situations. In principal, the system works on all freeways that we have mapped out beforehand with [a] centimeter accuracy." He goes on to say CDC ensures the car "adheres to all traffic laws" and sticks to the speed limit.