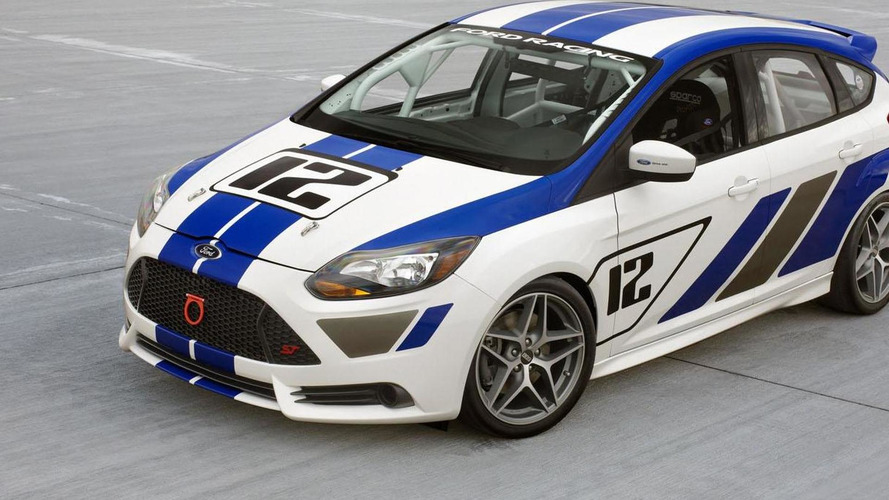 Ford has released a new promotional video for the Focus ST-R. See the footage inside

Ford has released a new promotional video for the Focus ST-R.

Featuring Tanner Foust, the clip highlights the race car's similarities to the standard Focus ST. As Foust comments, "I had no idea how committed they were to linking the racing and street version."

As we have previously reported, the $98,995 Focus ST-R is designed to compete in a number of events including the Grand-Am ST, World Challenge TC and Canadian Touring Car Series. It features a 2.0-liter EcoBoost four-cylinder engine, a sport-tuned suspension, high-performance brakes and a limited-slip differential. There's also an FIA-compliant roll cage, a Recaro race seat and an AIM data acquisition system.