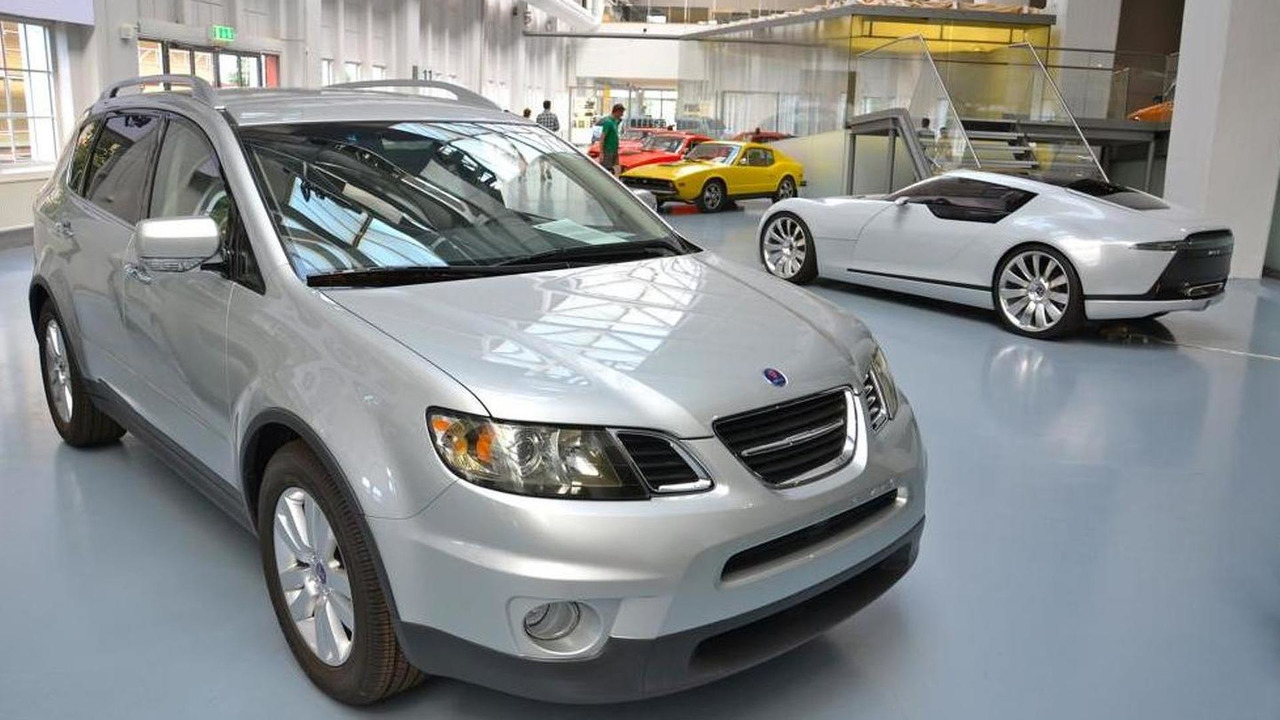 A new bid for the bankrupt Saab Automobile could be under way by Turkish private-equity firm, Brightwell Holdings.

A new bid for the bankrupt Saab Automobile could be under way by Turkish private-equity firm, Brightwell Holdings.

"We will make a bid very shortly, there's no question," said Brightwell board member, Zamier Ahmed.

The Istanbul-based firm has expressed its intention to buy the Swedish car maker as a whole and continue production in Sweden, Ahmed informed.

This news comes one day after Reuters reported the Chinese group Zhejiang Youngman Lotus Automobile is planning to make a fresh bid for Saab next week worth several billion Swedish crowns.

A previous attempt by Youngman to strike a deal was blocked by former Saab owner General Motors who feared its technology in the hands of the Chinese group would hurt its competitiveness in China.

Now Youngman plans to sidestep GM with an offer to purchase the portions of Saab that have no interest from GM.

Saab filed for bankruptcy on Dec. 19 while factories were at a standstill for most of 2011. However, the company can still emerge from bankruptcy if a viable proposition is accepted.

Brightwell on the other hand will have to wait two weeks until a valuation of Saab's assets is completed in order to known how much to offer.

Ahmed tells Bloomberg, that the success of any potential offers for Saab Automobile are dependent on the approval of GM, the Swedish government and the European Investment Bank.