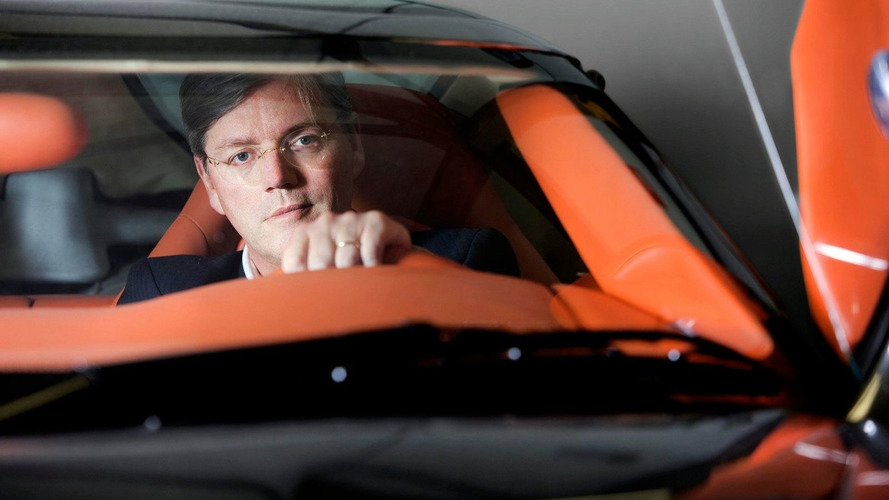 Swedish Automobile is assessing a potential sale for their sports car unit, Spyker Cars while new hope has emerged for the ailing Swedish brand, Saab, as Chinese group Zhejiang Youngman Lotus Automobile indicates a fresh bid could arrive next week.

This comes as a bit of a shocker as it was believed the Spyker car business was already sold to American private equity firm, North Street Capital back in September 2011. Looking more like a bluff that was called, the Spyker annoucement confirmed proceeds of €32 million ($43.5 million), although the agreement was conditional.

Swan CEO Victor Muller now announces a possible sale of Spyker is on the table despite his optimistic outlook of possibly keeping the Dutch brand.

"However, retaining the Spyker business under Swan and expanding that business through acquisitions is an alternative we are considering," Muller said in a statement.

"The decision to step down was made as a result of a difference of opinion with Swan's CEO Victor Muller as to the funding alternatives available to Swan after the recent bankruptcy of Swan's subsidiary Saab Automobile AB and the future of Swan and its remaining subsidiary Spyker," Swedish Automobile said in a press statement.

Despite a previous Saab sales transaction being blocked by former owner General Motors for fear of its technology going to the Chinese company, Youngman says a new offer sidesteps GM's defensive play as it seeks to buy portions of the company that had no GM interest.