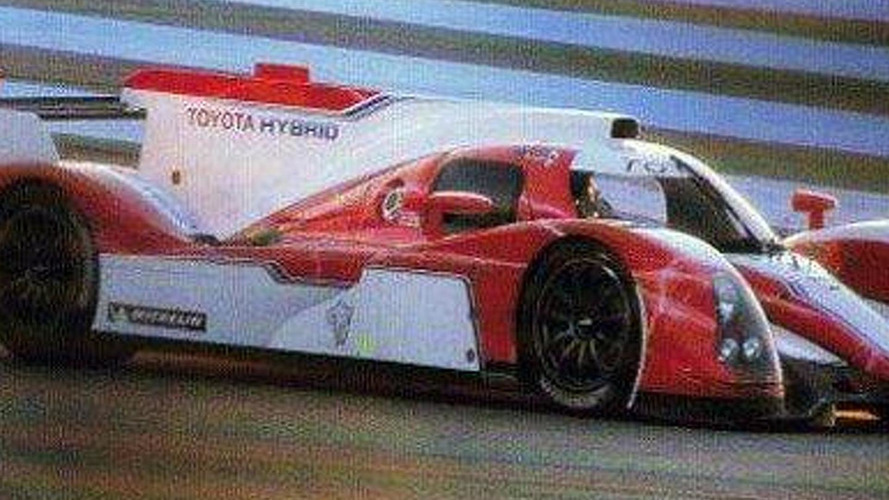 Right on target with previously released design illustrations, the petrol-electric hybrid-powered race car will be fitted to a newly developed chassis according to LMP1 specifications. It will be built by Toyota Motorsport at its headquarters in Cologne, Germany while the hybrid powertrain will come from Toyota Motor Corporation in Japan.