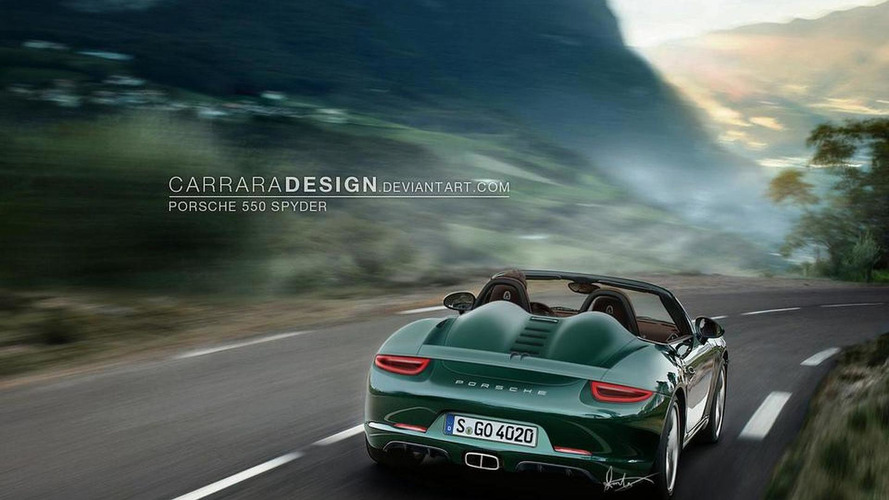 In a recent interview, Porsche CEO Matthias Müller reportedly confirmed the brand's entry-level roadster has been put on hold.

Porsche's entry-level roadster has been put on hold according to CEO Matthias Müller.

Talking to WirtschaftsWoche, Müller said the model will have to wait until a "new generation of customers" are ready for it. That's a little vague, but Müller previously stated that production hinged on the global economy recovery.

Considering the roadster would have been relatively affordable and popular in the United States, the declining value of the Euro could have played a significant, but unspoken, role in the car's demise. There have also been rumors the production version of the Volkswagen Bluesport - which was rumored to share a platform with the entry-level Porsche - has been put on the backburner despite today's report of an upcoming mid-engine prototype.

Regardless, there's always the possibility the model could be revived so don't expect the rumor mill to lose too much sleep.