Aston Martin To Build Outside U.K. 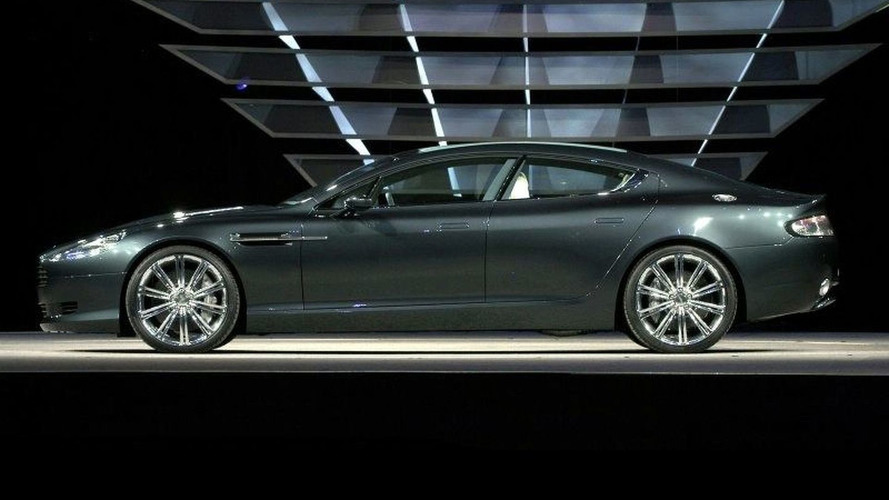 Published reports state that Aston Martin may outsource production of the Rapide to a company outside the U.K. for the first time in its 93-year history.

One of the most British brands of automobile in history may cease to be entirely British.  The Financial Times is reporting that Aston Martin is nearing a decision that would have a builder outside the U.K. assemble the company's next model for the first time in history.

According to the Financial Times, the Aston Martin Rapide may be built by either Italian design and engineering firm Pinin-farina, Karmann group, based in Germany, Austria's Magna, and Magna of Finland.  Magna builds the Boxster for Porsche.  Aston Martin is considering bids from all four companies to assemble their new four-door saloon.

This decision by Aston Martin has been in the works for months, states the Financial Times.  The thought process appears to have little to do with the sale of the luxury automaker by Ford to Kuwaiti investors.

Aston Martin, which turned 93-years-old this year, typically builds at their Gaydon headquarters in Warwickshire.  However, with a surprising upturn over the last ten years in Aston Martin purchases, building at Gaydon is apparently at capacity.

The Aston Martin Rapide is expected for delivery in late 2009.