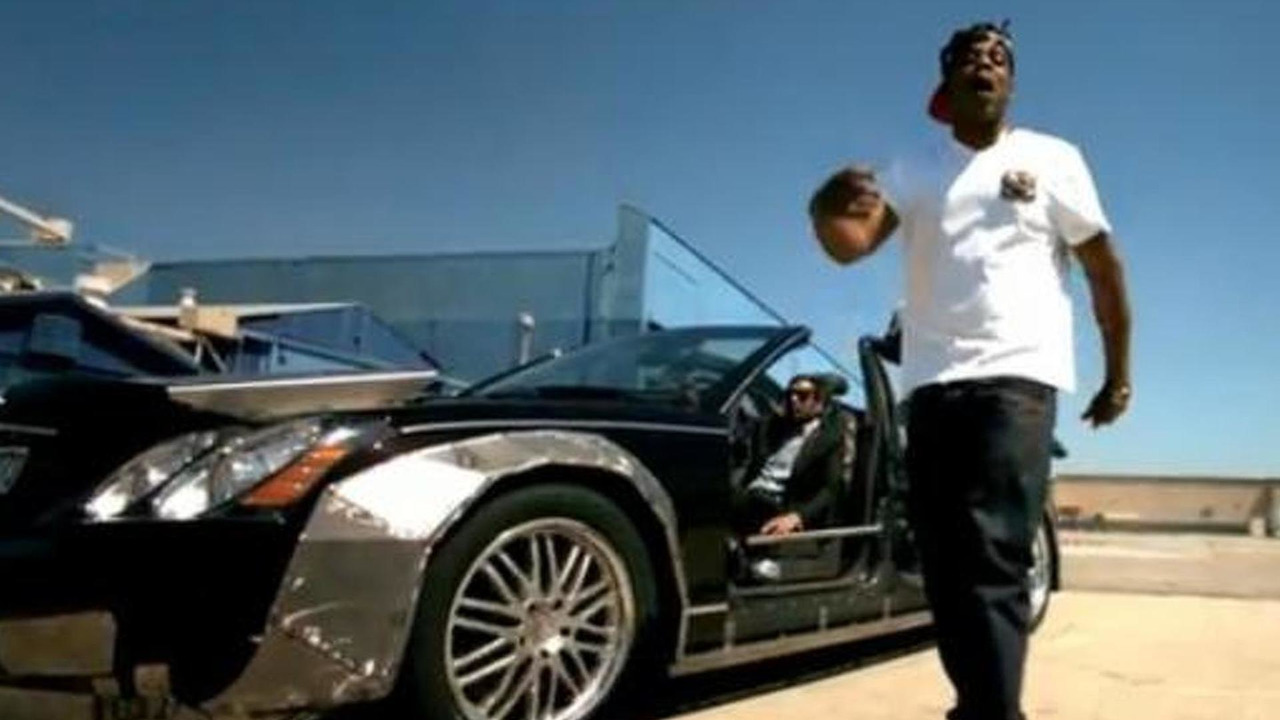 Celebrity clientele of the Maybach brand are set to be courted by Bentley as the ultra-luxury car brand owned by Daimler AG gets ready to close shop.

Celebrity clientele of the Maybach brand are about to be courted by Bentley as the ultra-luxury car brand owned by Daimler AG gets ready to close shop.

According to Reuters, the likes of hip-hop artist Jay-Z, actor Samuel L. Jackson and King Juan Carlos should expect correspondence from the Maybach rival in the near future. Other notable clients who openly endorsed Maybach include Russian oil billionaire Roman Abramovich and the Sultan of Brunei.

"The withdrawal of Maybach is a business opportunity for us and we're going to use it," Bentley Chief Executive Wolfgang Duerheimer said at the recent Detroit auto show.

Daimler quietly announced in November that Maybach would be canceled to give greater focus to Mercedes-Benz. With the last Maybachs to be built in early 2013, Mercedes will reportedly offer a new S600 Pullman to fill the void.

Duerheimer already admits being contacted by a few Maybach clients, "The comments I'm receiving aren't very positive - they feel left alone." Duerheimer adds that he is "in the process" of contacting other potential clients and plans to invite the ex-Maybach customers to attend VIP tours at the Bentley factory in Crewe, England. "I want to create a specific welcome zone inside our brand," he said.

But Rolls-Royce should not be counted out. In fact, the Phantom which starts at $380,000 is the next obvious choice when descending the price ladder from the Maybach 62S which is priced at $500,000. Bentley's top Mulsanne starts at $290,000.

However, BMW AG's Rolls Royce is willing to take the risk in not actively seeking the deserted clients. According to a Rolls-Royce spokesman he said they would also "naturally welcome any current Maybach customers." He continued, "But seeking them out and hunting them down is not the Rolls-Royce way."