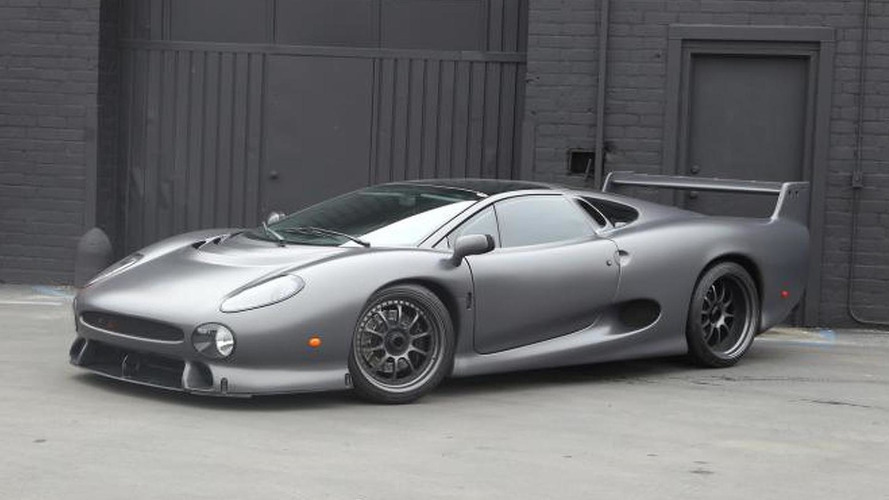 An exceptionally rare Jaguar XJ220S is set to go to auction in Arizona and is expected to fetch between $225K and $300K.

The regular Jaguar XJ220 was limited to a production run of just 350 units, but this model is the super-rare XJ220S which had a production run of just 6 units. The XJ220S was built with the help of Tom Walkinshaw Racing (TWR) who stripped most of the original XJ220's aluminum body and replaced it with superlight carbon fiber. The model was also treated to a front splitter, wider sills and an adjustable rear spoiler that resulted in an even more aggressive stance for the supercar.

The XJ220S model that is up for auction is chassis number 784 and it has been with the same owner for the last eight years. It originally came with a V6 power unit that produced 680hp (689PS/507kW) and 712Nm (526 lb-ft) of torque, but a new titanium exhaust system by TWR and additional engine updates has raised it to approximately 700 hp (709PS/521kW).