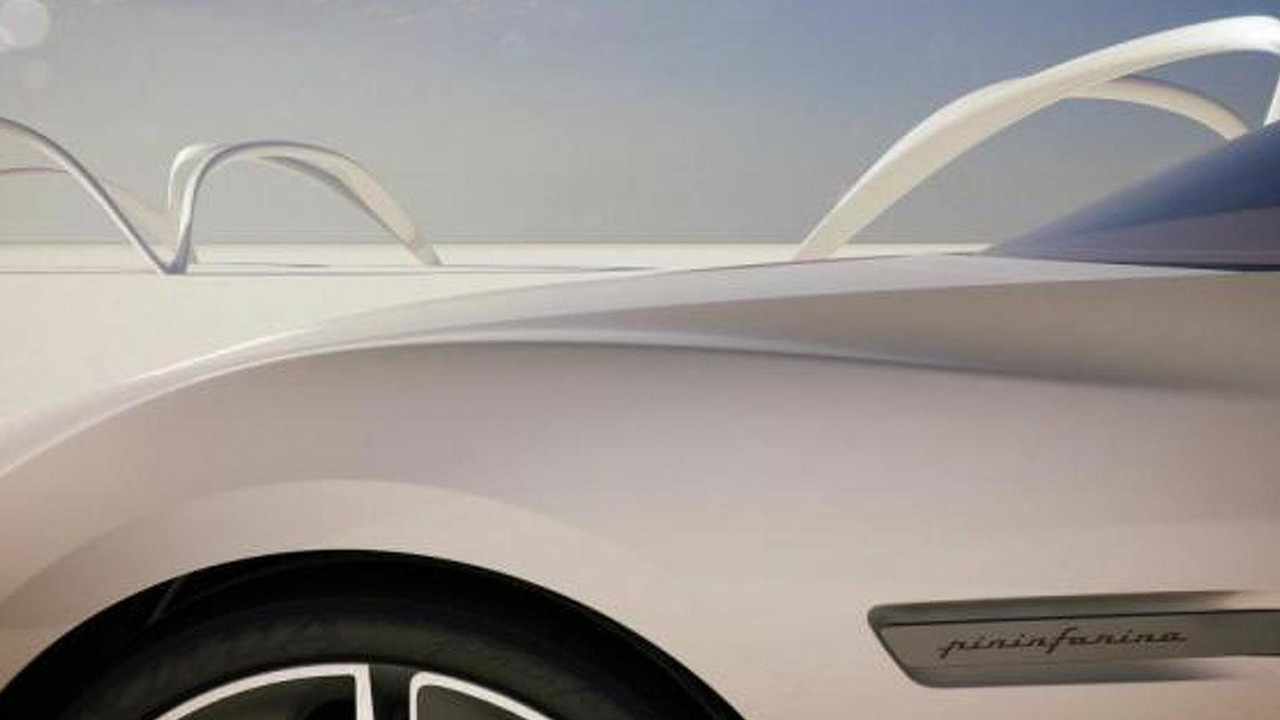 As promised, Pininfarina have continued their teaser campaign for the new Cambiano Concept with the release of this second image. It follows the initial announcement of the concept that we reported on earlier this week.

The new teaser image begins to reveal the side profile of the vehicle and it appears to have a fairly short bonnet along with a set of large alloy wheel riding deep into the side panels. There are no signs of any air inlets, therefore we expect power to be drawn from a fully electric unit.

The concept has been named after the city in which Pininfarina is headquarted and it will be unveiled for the first time at the Geneva Motor Show in March.