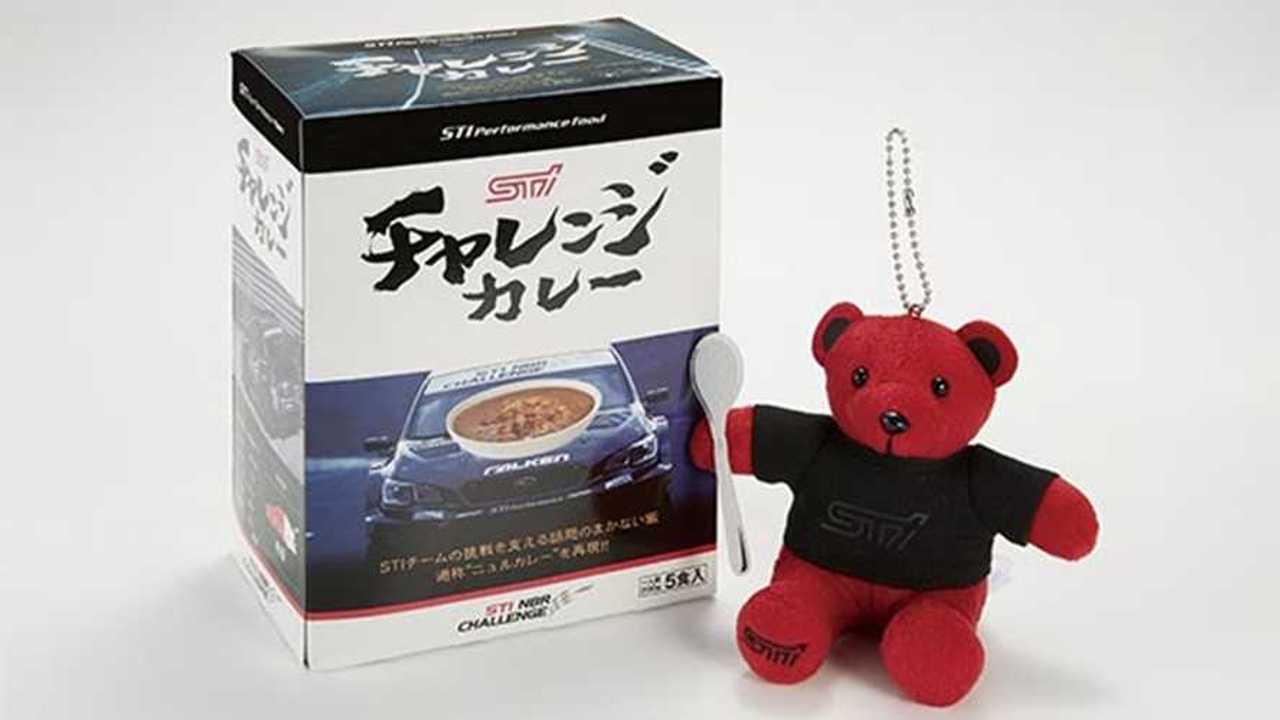 You can't make this thing up.

It seems like it was only yesterday when Subaru founded Subaru Tecnica International (STI) to promote its performance-oriented identity, specifically in the World Rally Championship. Since its inception in 1988, the famed Subaru World Rally Team took the motorsport by storm and ultimately brought the Impreza WRX onto the podium on its rookie year.

It's a glorious run for STI, cementing the WRX STI nameplate as one of the most-sought-after all-wheel-drive sedans in the market. As such, it would be safe to say that Subaru would celebrate the momentous event with an equally splendid way.

In the most peculiar way possible, Subaru Japan honors STI's three-decade milestone by introducing a teddy bear that comes with a set of delicious treats inside its packaging. Now, I swear to my ancestors, we're not making this thing up. We really wish we're kidding but we're not.

Available now in Subaru Japan's website, you can buy a four-inch red teddy bear with STI logo on its right foot, wearing a charcoal shirt with STI logo as well – all for 4,212 yen (includes tax) or $37 at the current exchange rates. Now, if you're wondering why the bear is holding a spoon, it does for a good reason: the anniversary bear comes with five Japanese curry packets.

Love STI but not so much of a fan of bears? Here:

Subaru Builds Most Powerful WRX STI Ever, But There's A Catch

Subaru said that "the set curry is a vitality source of the STI team," which you could take with a literal and proverbial grain of salt. A special curry spoon can also be bought for 2,160 yen (around $19), as well as a commemorative t-shirt that says "CURRY IS POWER" and comes with a 5,090 yen (around $45) price tag.

There are no details about the shipping method and rates of these items but considering how delicious Japanese curry dishes are, we're actually thinking of getting one for ourselves. And to celebrate 30 years of STI, of course.