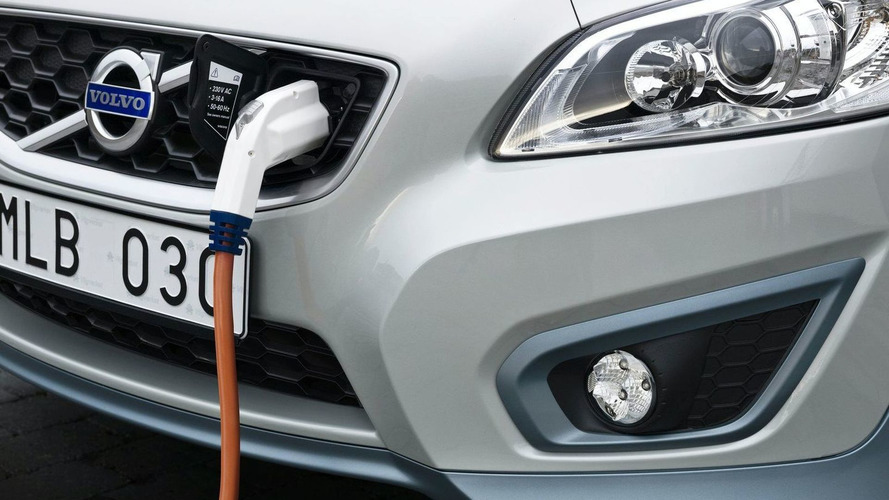 According to a recent report, BM is developing an advanced lithium-air battery which could enable electric vehicles to travel up to 800 km (497 miles) on a single charge.

According to a recent report, IBM is developing an advanced lithium-air (li-air) battery which could enable electric vehicles to travel up to 800 km (497 miles) on a single charge.

The specifics are kind of technical, but the battery uses carbon and oxygen to produce an electrical current.  More importantly, the battery has a theoretical energy density which is up to a 1000 times greater than today's lithium-ion units. This means li-air batteries could be significantly smaller and lighter while still being potent.

Despite the advantages, a number of challenges remain. Notably, the current crop of li-air batteries have "chemical instabilities" which limit their lifespan as a result of the recharging process. A fix is in the works and a full-size prototype could be ready for testing as early as 2013. Unfortunately, commercial applications are unlikely to arrive before 2020.