2013 SRT Viper sales to be restricted at launch - report 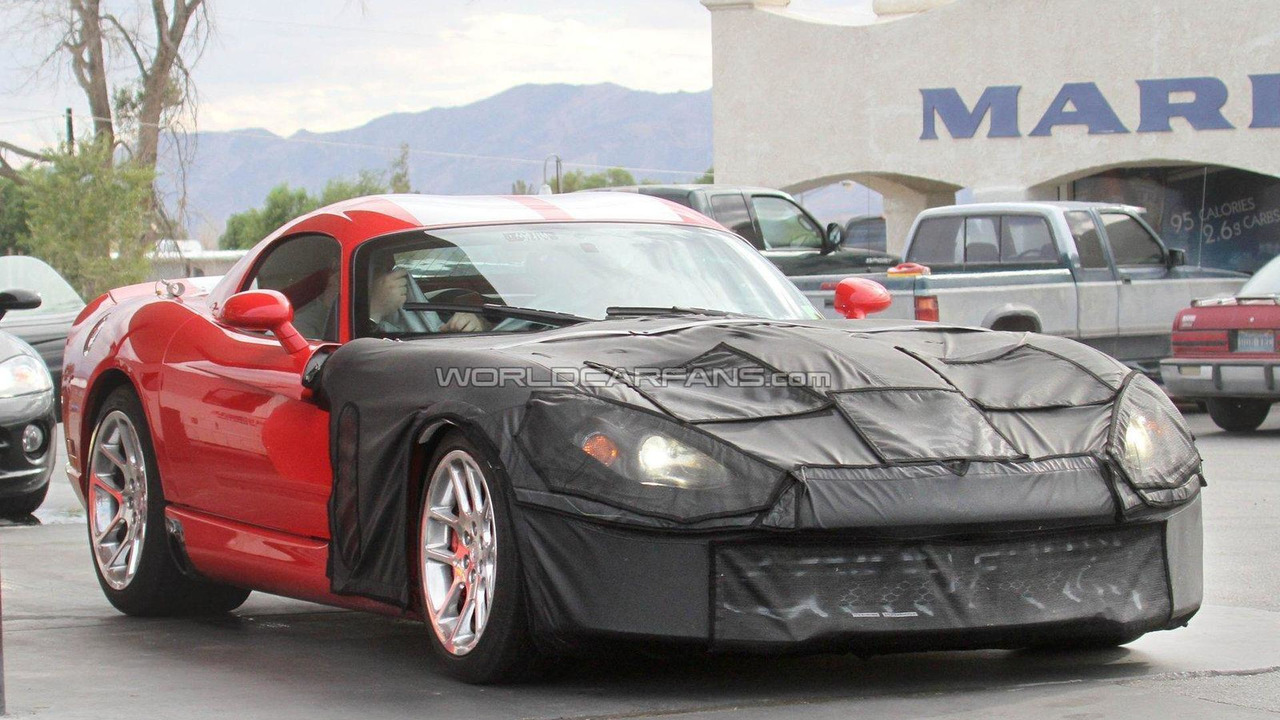 According to a recent report, initial sales of the 2013 SRT Viper will be restricted to loyal customers.

If you can't wait to get your hands on the 2013 SRT Viper, you'd better get used to twiddling your thumbs unless you're a member of the Viper Club of America.

According to MSNBC, initial sales of the highly-anticipated model will be restricted to loyal customers. This is a nice way of rewarding previous clients and will likely ensure the first batch of production vehicles doesn't end up on eBay with a huge mark-up.