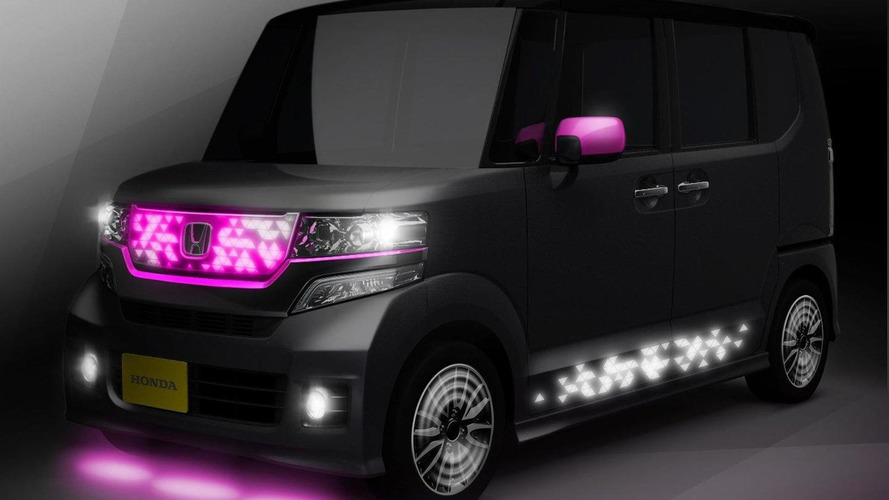 Honda has announced plans to introduce a number of customized vehicles at the aftermarket focused Tokyo Auto Salon.

Honda has announced plans to introduce a number of customized vehicles at the aftermarket focused Tokyo Auto Salon.

First up is the Flash Box which features special reflective decal sheets with embedded LEDs. It is used as a decorative element both inside and out. Although Honda has used this LED application conservatily, we can imagine how some attention seeking motorists could overuse it, considering some other LED products we have seen.

Another showcase vehicle is the Freed Wa which is based on the Freed Hybrid compact minivan. The Japanese word wa refers to traditional Japanese culture. Its exterior features the ancient Japanese art of lacquering, while flowers representing the four seasons are the theme of the interior design.

Lastly, as previously reported, a specially modified Honda CR-Z dubbed the TS-1X concept will appear along with the Sports Modulo NSX and the HSV-010 GT.

The Tokyo Auto Salon will be held from January 13 - 15 at Makuhari Messe in Chiba, Japan.