Maserati SUV to be made in Detroit 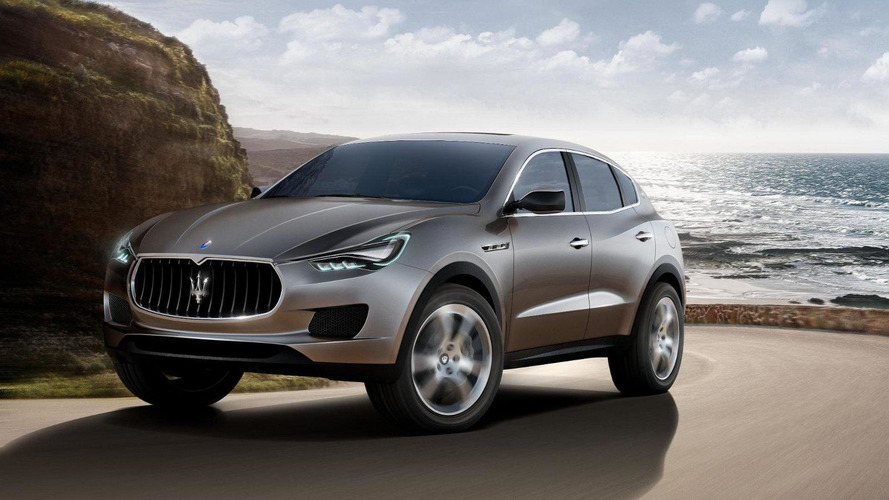 Maserati have given their Kubang SUV concept its North American debut at the 2012 Detroit Auto Show.

First revealed in Frankfurt back in September, Fiat-Chrysler CEO Sergio Marchionne re-confirmed to journalists in Detroit that the Kubang production vehicle will be built at Chrysler's Jefferson North Assembly Plant and exported to markets worldwide, thus giving the people of Detroit a boost in the jobs market.

Although debuted in concept form as the Maserati Kubang, executives have confirmed that it will not carry this name come production time. A more Italian name will be given with a strong shout heading in the direction of "Cinqueporte" after it was registered by Maserati.

Equipped with a Ferrari built engine, the Maserati SUV will ride on the same platform as the Jeep Grand Cherokee, yet Marchionne was quick to point out that the new SUV will be "pure Maserati" and will be priced accordingly. So don't expect any favours from Italian brand. Up to 20,000 units are set to come off the assembly line when production starts in 2013 which would make it Maserati's best-selling vehicle.

Gallery: Maserati SUV to be made in Detroit