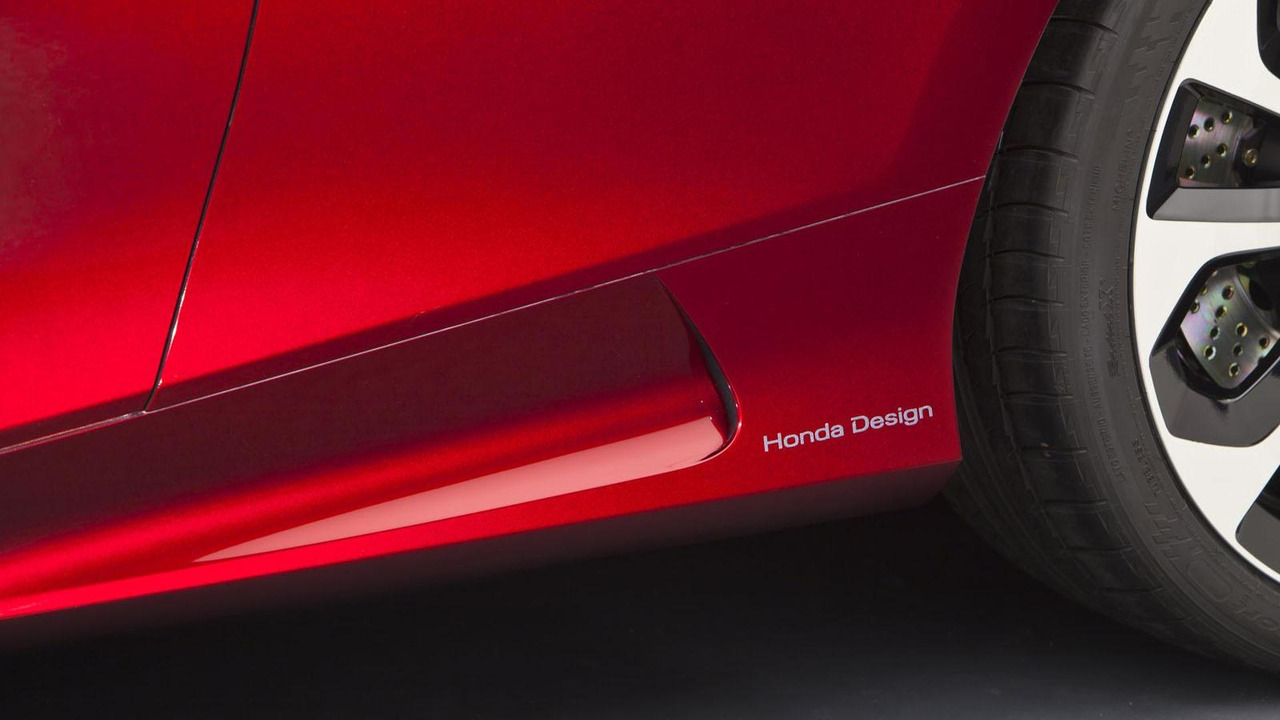 Honda has unveiled the 2013 Accord Coupe concept at the North American International Auto Show. It previews the next-generation model that will be launched this fall.

Honda has unveiled the 2013 Accord Coupe concept at the North American International Auto Show.

Looking eerily familiar, the concept previews the next-generation model that will be launched this fall. Notable highlights include a honeycomb grille, "crystallized chrome" accents and 20-inch alloy wheels. There's also a dual exhaust system, a trunk-mounted spoiler and LED-infused headlights.

While the production coupe will be about the same size as today's model, the sedan will be slightly smaller. It will also be lighter for "more responsive handling and improved driving dynamics."

Next up, the Accord Plug-in Hybrid will feature a 2.0-liter four-cylinder Atkinson-cycle engine, a 161 hp (120 kW / 163 PS) electric motor, a 6 kWh lithium-ion battery and an electric Continuously Variable Transmission (E-CVT). This will enable the sedan to travel 10-15 miles (16-24 km) on electricity alone at speeds up to 62 mph (100 km/h). When the battery is depleted, it can be fully recharged in less than four hours using a 120V outlet or less than 1.5 hours using a 240V outlet.

In the tech department, the Accord will offer a lane departure warning system, a forward collision warning system and a blind-spot monitor. Other goodies include a rearview camera, Bluetooth connectivity and an SMS text messaging function which can read incoming messages over the speakers.