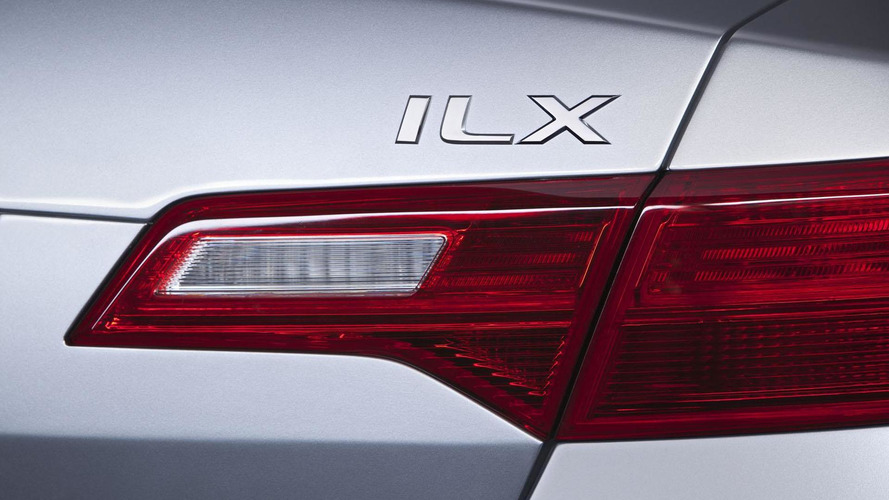 Acura has introduced the ILX concept at the North American International Auto Show. It previews a production model that will be launched this spring.

Acura has introduced the ILX concept at the North American International Auto Show.

Interior pictures were not released, but Acura says the car will come nicely equipped with a passive entry system, a push-button ignition, Pandora internet radio and an "SMS text message function for smart connectivity." Options are slated to include a voice recognition system, a rearview camera and a premium audio system with ten speakers.

Under the hood, three different engines will be available. Choices include:

The 2013 Acura ILX will be launched later this spring and it will be based on the US-spec Honda Civic.