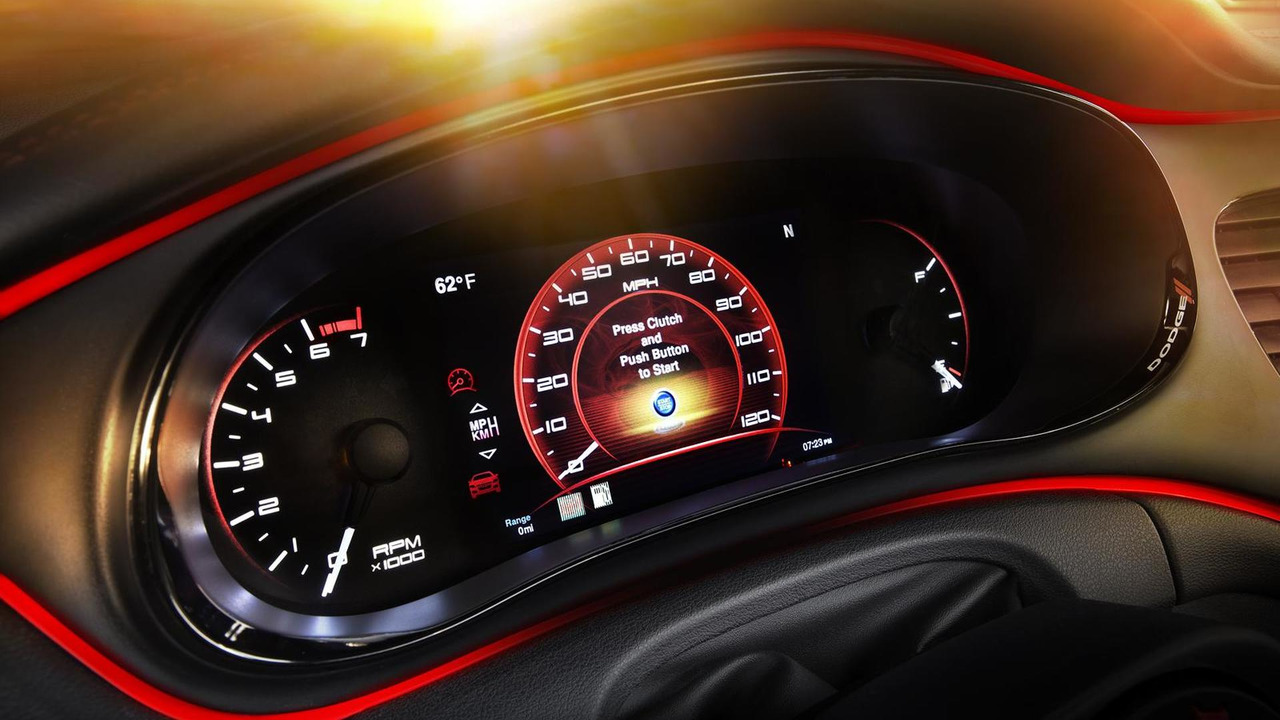 A few rumours, teasers and leaks have circled the webosphere recently, but now it is all official. Here is the new 2013 Dodge Dart in all its glory following its unveiling today at the 2012 Detroit Auto show.

The compact sedan gets its DNA and influence from Alfa Romeo. It features an rounded front fascia that is dominated with a crosshair grille, although it could be argued it lacks a little of the aggression that its predecessor possessed.

The cabin is dominated by the centrally mounted 8.4 inch touch screen infotainment center and has a healthy amount of cabin space giving ample room for its adult occupants.

Production of the new 2013 Dodge Dart will begin in the 2nd quarter at Chrysler's Belvidere Assembly Plant. Pricing will start at $15,995.