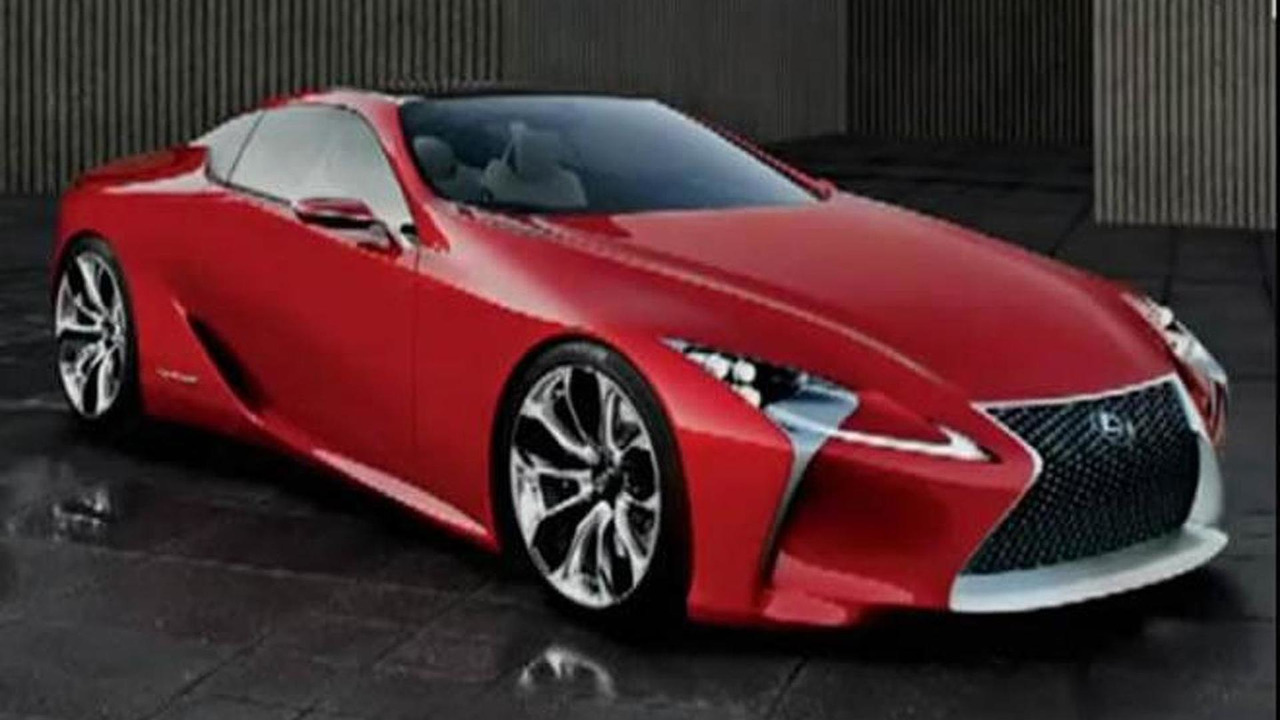 New technologies inside include twin 12.3-inch LCD screens and a remote touch-screen control board that is used to control the audio system, climate controls and navigation. There is also a pop-up touch-screen keyboard for more complex entries. Touch-screen controllers are also used on the door panels to operate the windows, mirrors, seat adjustments and personal entertainment settings.

Lexus doesnt porvide too many details about its powertrain except that its front-engined, rear-wheel drive with Advanced Lexus Hybrid Drive.

But speculation places the LF-LC concept as the SC successor. It is believed that the vehicle will be named LC 600h and it will be powered by a hybridized 5.0-liter V8 engine which will produce upwards of 500 hp (373 kW / 507 PS). This should enable the car to accelerate from 0-60 mph in less than five seconds. It is scheduled for launch in 2015.

Lexus also states the LF-LC concept hints at the design cues that are coming in a wave of new Lexus models over the next 24 months.