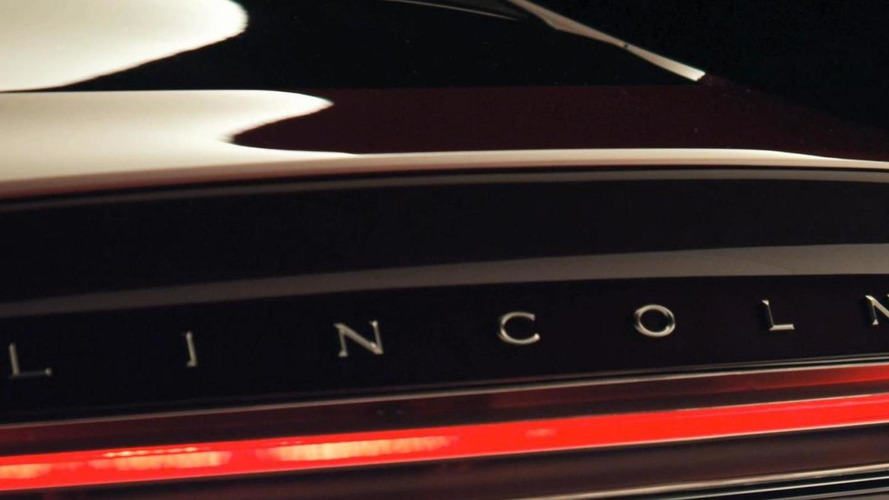 Whilst the majority of the world's biggest automotive brands will be unveiling their products today at the 2012 Detroit Auto Show, Lincoln will have to wait until their press conference which begins tomorrow to unveil their new MKZ concept. Therefore the American luxury brand has decided to release this single image teasing what the model will look like.

The general idea of a teaser campaign is to drum up anticipation and awareness of the product up until launch, which makes us wonder. Why have Lincoln released this image so late?

The teaser image reveals the concept will sport a full width tail-light and looking at the sloping roofline, the MKZ could be entering 4-door coupe territory.