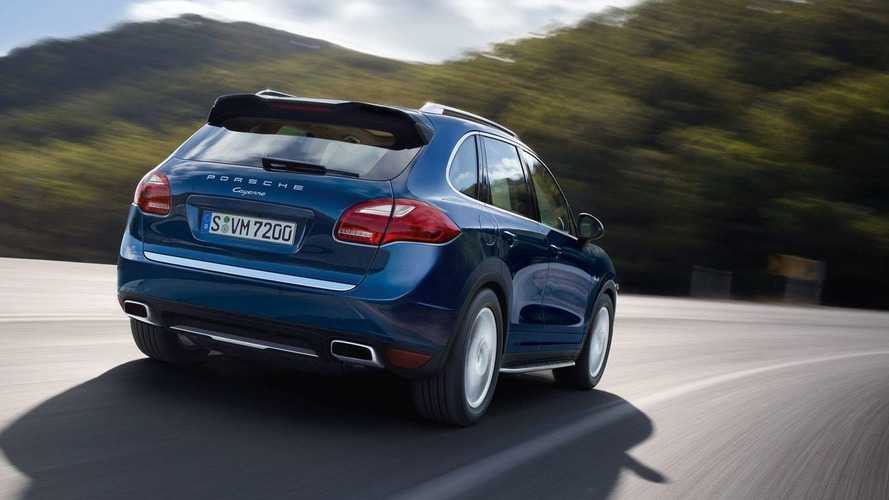 Porsche has announced plans to offer two new models in the United States.

Both models will join the Panamera GTS which will be launched later this spring.