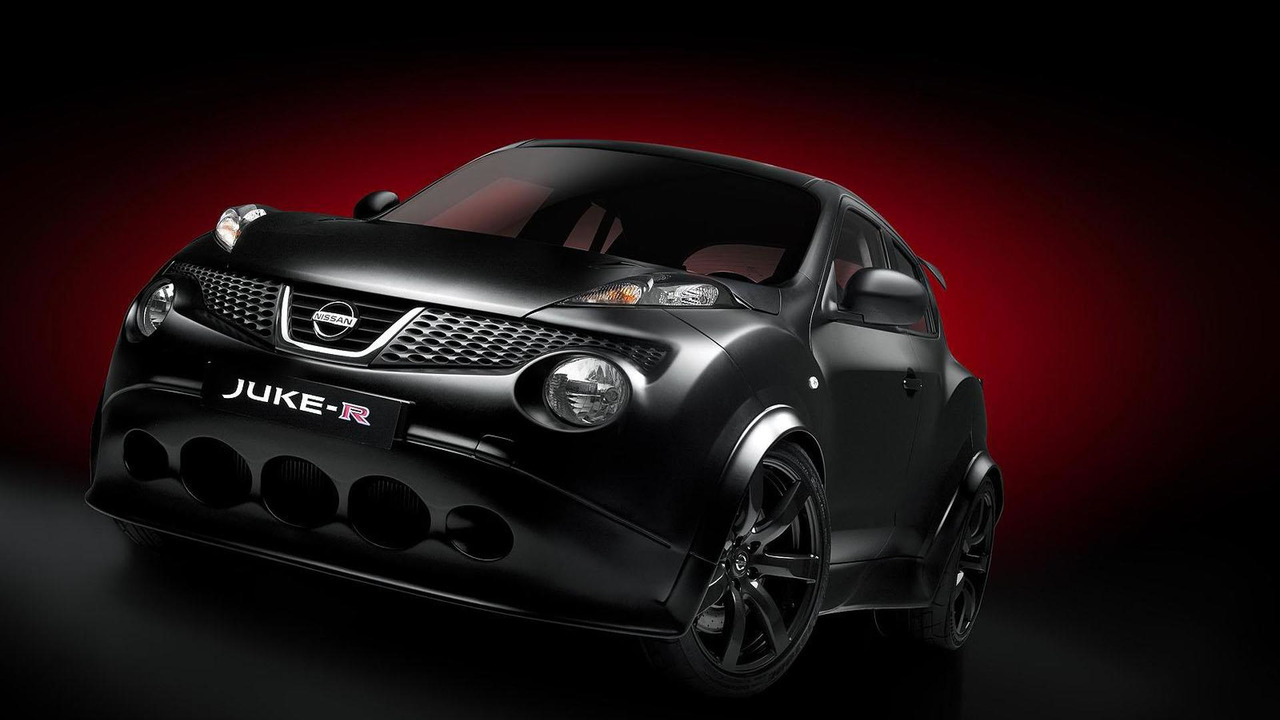 Nissan has confirmed the official performance specifications for the Juke-R that has been treated to the GTR's 3.8-liter V6 twin-turbo engine. With 485 bhp (362 kW / 492 PS) it confirms the special model as the world's fastest crossover.

The 3.8-liter V6 twin turbo engine is not the only part to be sourced from its Nissan cousin. The Juke-R also gets the GT-R's suspension and drivetrain as well as an FIA-specification roll cage and unique split rear wing. In fact, the only aspects preventing the Juke-R from matching the GT-R's performance is the latter's aerodynamics and lower kerb weight.

Only two Nissan Juke-R prototypes have been built, one in left-hand-drive and one in right-hand-drive. It was developed over a 22-week period between Nissan, leading motorsports outfit RML and Nissan Technical Centre Europe (NTC-E).

The confirmation of the performance specs will no doubt enhance the demand for the model to hit full production, however this still remains a remote possibility.