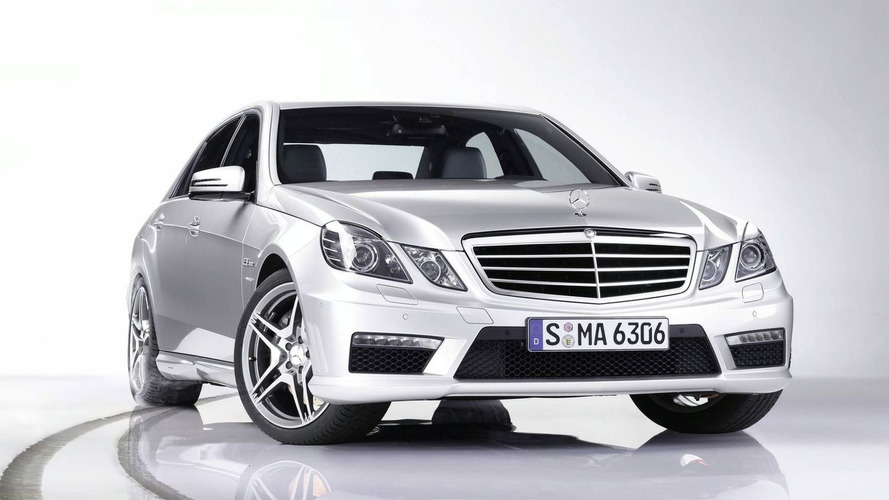 According to a recent report, the Mercedes E-Class Superlight will be launched in 2015 and feature a hydrogen fuel-cell.

New details are starting to emerge about the Mercedes E-Class Superlight.

According to Car Magazine, the model will be launched in late 2015 and feature styling that borrows a few cues from the F800 and F125 concepts. Additionally, the vehicle's carbon fiber structure will enable engineers to ditch the B-pillars and install rear suicide doors.

Power is expected to be provided by a 150 hp (112 kW / 152 PS) hydrogen fuel-cell that is augmented by a 50 hp (37 kW / 51 PS) electric motor. That setup doesn't sound terribly powerful, but the Superlight is rumored to weigh 350 kg (772 lbs) less than the current E-Class.  Eventually, the model could be offered with petrol, diesel or plug-in hybrid engines.

If everything pans out, Mercedes will build approximately 20,000 E-Class Superlights annually.