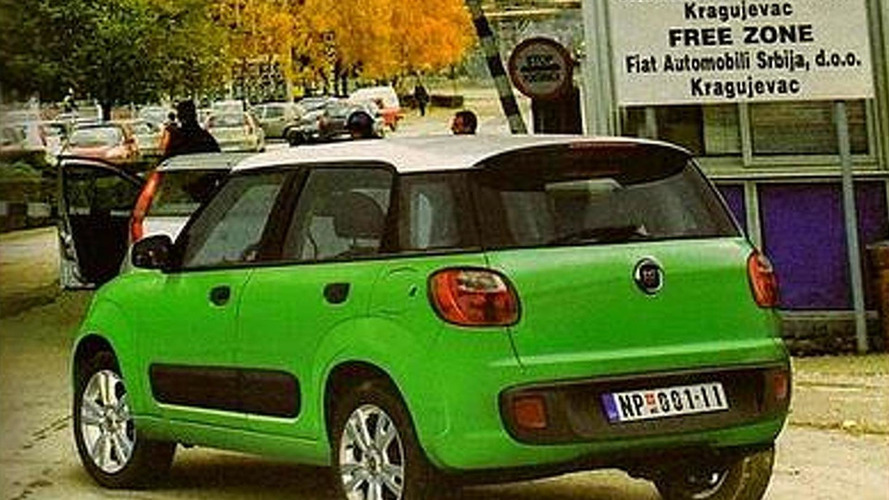 Fiat is reportedly gearing up to introduce the Ellezero MPV at the Geneva Motor Show.

Fiat is reportedly gearing up to introduce the Ellezero MPV at the Geneva Motor Show.

Designed to compete with the Ford B-Max and Opel Meriva, the Ellezero is slated to feature styling derived from the 500 and Panda. Additional information is limited, but the model is expected to ride on the CUSW (compact U.S. wide) platform and be powered by a 1.4-liter petrol engine. There could also be five- and seven-passenger variants, but nothing is official as of yet.

Regardless of the final details, the Ellezero will be built in Serbia and should be launched in Europe later this year. A North American variant is also expected and it could arrive at dealerships in 2013.