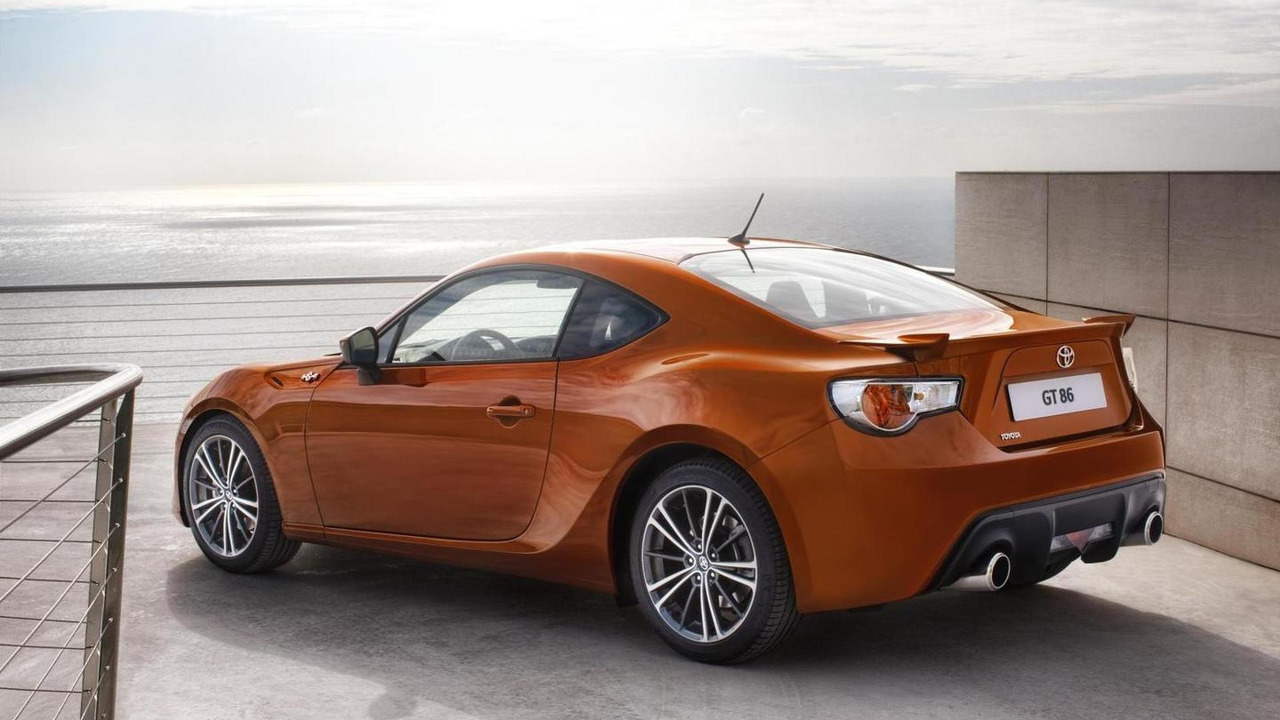 Toyota has released this compilation video features clips of the GT-86 undergoing development testing but also shows the vehicle with its earliest descendant.

Toyota has released this compilation video of the Toyota GT-86 sports car.

The footage is significant as it not only features clips of the GT-86 undergoing development testing but also shows the vehicle with its earliest descendant. From the Nürburgring and winter testing to historical footage and racing with Team Gazoo, the video is quite encompassing for only being 2:44.

But perhaps the most significant is the footage of the GT-86 with its earliest ancester, the Sports 800. Featuring the first ever Targa top and an 800cc 2-cylinder boxer engine with 45 hp (34 kW), the Sports 800 was Toyota's first example of a production sports car which hit the market in 1965.

Undoubtedly, TMC has come a long way since, but the video is a clear example of how important a role the GT-86 plays in boosting the brands image which has taken a beating in the past few years.