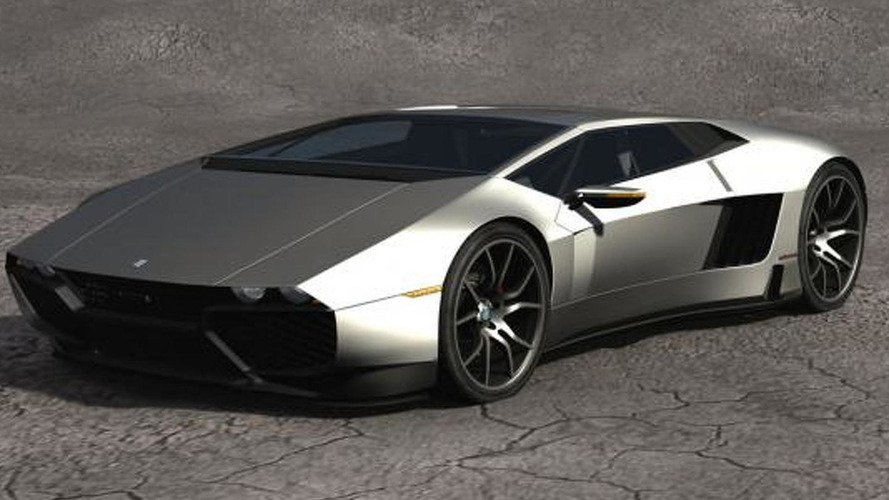 Originally penned by Giorgetto Giugiaro, the Mangusta sports car, which was built between 1965 to 1971, was strongly characterized by gullwing engine bay doors, quad headlights and a low height of 1,100 mm (43.3 in). Only 401 units were produced.

De Keiser wanted to highlight all of these features while adapting them to modern technologies and design trends of today.

De Keiser explains, "Like the original, it had to be spectacular and communicate an impression of wild ferocity and power while recalling the serenity of a feline at rest, and the elegance of the animal that doesn't need to fear anything."

Purportedly, there are fewer than 170 Mangusta's remaining today.

In the photos below, the green Mangusta is a 3D model of the original model followed by the Mangusta Legacy Concept and then a Super Sport version.