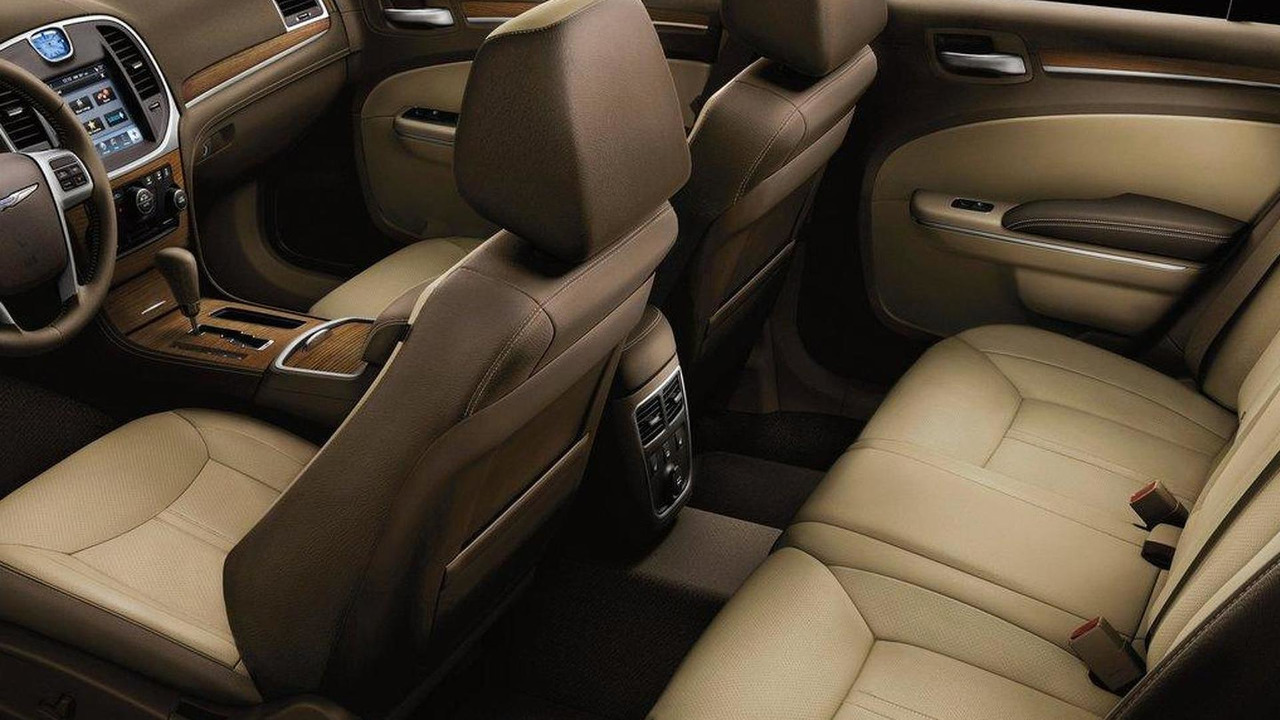 Chrysler has announced the addition of a new luxurious 300 sedan model which will hit the U.S. market in the first-quarter of 2012.

Chrysler has announced the addition of a new luxuriously appointed 300 and 300C sedan model which will hit the U.S. market in the first-quarter of 2012. Despite Rolls-Royce being the benchmark, Chrysler states the 300 Luxury Series Sedan has, "world-class craftsmanship and refinement."

The Chrysler 300 and 300C Luxury Series is characterized by Premium Nappa leather covering just about everything from the instrument panel, door armrest and center console armrest to the 12-way power-adjustable driver and front-passenger seats with two-mode ventilation and two-mode heated seats for both front and rear passengers. Real Natural Pore Mocha wood trim with a matte finish is also included throughout.

Chrysler Brand President and CEO, Saad Chehab said in a statement, "The new 2012 Chrysler 300 Luxury Edition is more than just our flagship car, it's the trophy for the tireless majority, an automobile designed and built to meet the most discerning of expectations. It's fitted with a paddle shifting eight-speed transmission found only on cars twice its cost, dressed with the highest grade Italian Poltrona Frau leather and finished with hand sanded real wood found only in exotic cars - all to deliver a surprising combination of hyper craftsmanship, style, technology and ‘uber' best-in-class fuel economy at 31 mpg."