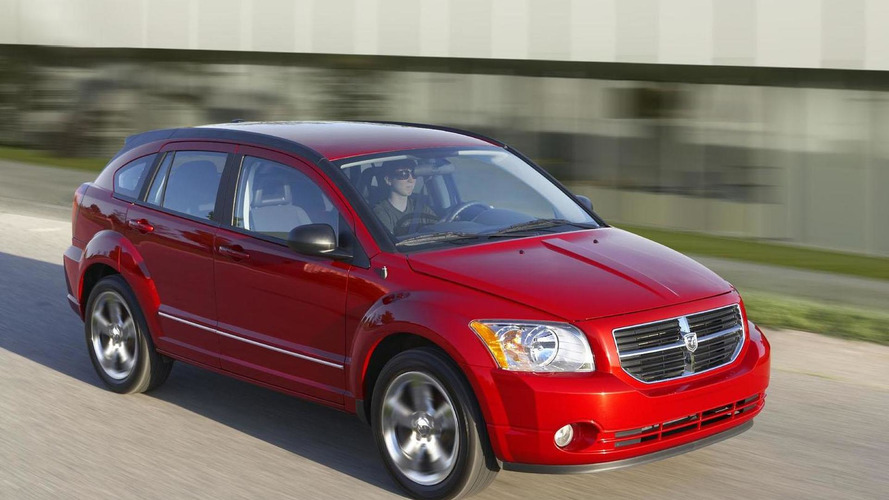 As one of the last compact cars to emerge from Detroit's Big Three in the last decade, the Caliber came to symbolize the contempt of the domestic auto industry for consumers.

According to The Detroit News, the Dodge Caliber unceremoniously ended production last week.

As one of the last compact cars to emerge from Detroit's Big Three in the last decade, the Caliber came to symbolize the contempt of the domestic auto industry for consumers.

Analyst Jim Hall of 2953 Analytics LLP said in the The Detroit News report, "It's the last of the American bottom-feeder compacts. That's what they were. It came from thinking, 'small cars, small profits.'"

Hall believes domestic compact cars from this era such as the Caliber, the Chevrolet Cobalt and previous generations of the Ford Focus were intentionally inferior products because the Big Three assumed that consumers wouldn't know any better. But now in a post-bailout era Hall points out that all of these compact vehicles have since been replaced with competitive cars.

Spawned from the DaimlerChrysler era, the Caliber launched in 2006 as the replacement for the Dodge Neon. The cumbersome 5-door hatchback was often misidentified as a crossover due to its raised ride height.

Hall continues, "In the case of Chrysler, it started during the Mercedes mismanagement of the company. Then Cerberus got involved and had no idea what they were doing with this car."

Upon the arrival of Fiat in 2009, development of a Caliber successor was top priority. Three years later, anticipation is growing for the all-new Dodge Dart which is based on the Alfa Romeo Giulietta.

"I would be surprised if the Dart doesn't come close to tripling Caliber sales in the first year," Hall said. 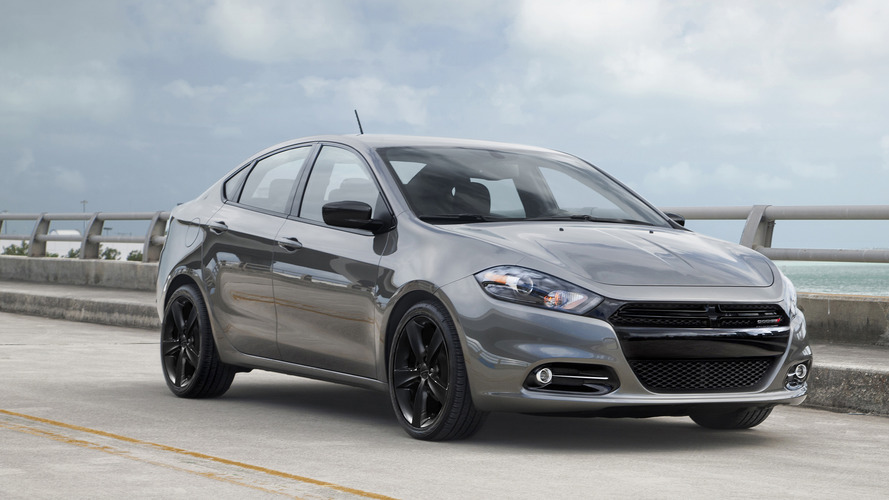 Dodge Dart Pro Stock unveiled, will compete in the NHRA Gatornationals this weekend
++