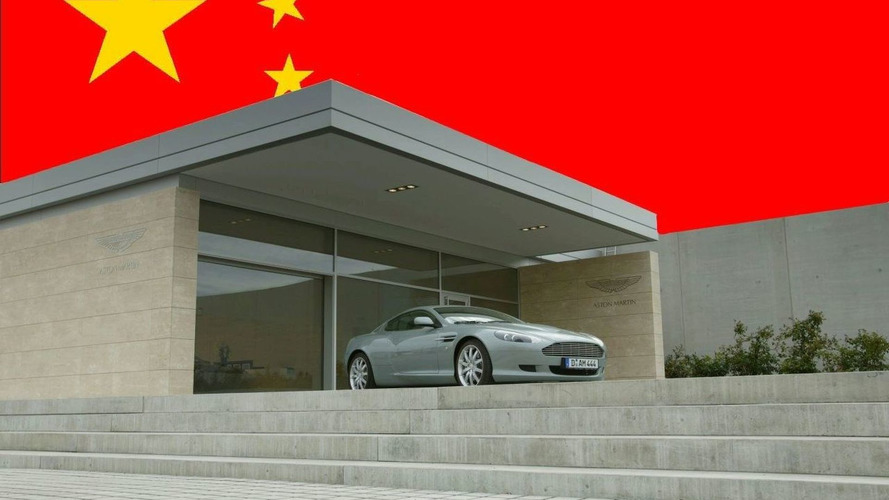 Aston Martin is going through plenty of changes this year, starting with Ford selling the brand and the recent announcement that production of the new Aston Martin Rapide may move outside of the UK. Today we received word that Aston Martin will open two showrooms in China, a USD 6 billion dollar luxury market in 2004, with the local help of GruppeM led by CEO Kenny Chen.

Dr Ulrich Bez, Aston Martin’s Chief Executive Officer: “It was vital that we found the right partner who not only understood Aston Martin’s brand values but also the luxury market.”

Kenny Chen, GruppeM CEO: “I have always had a passion for the brand which, combined with our knowledge of the luxury automobile market, will enable us to bring a very personal touch to the business.”

Initially Aston Martin will enter the Chinese market with two showrooms, one in Shanghai accomodating 5 cars and one in Bejing which can display three cars. Both showrooms will be accompanied with service points.

Aston Martin is ready for moving into the 29th market partly because of James Bond. The fictional secret agent 007 drove the new Aston Martin DBS in the 21st Bond movie, Casino Royale, which happened to be the first Bond movie to be released in the People's Republic of China, boosting awareness of the brand in the country.