Volkswagen to Invest 9.5 Billion Euro until 2010 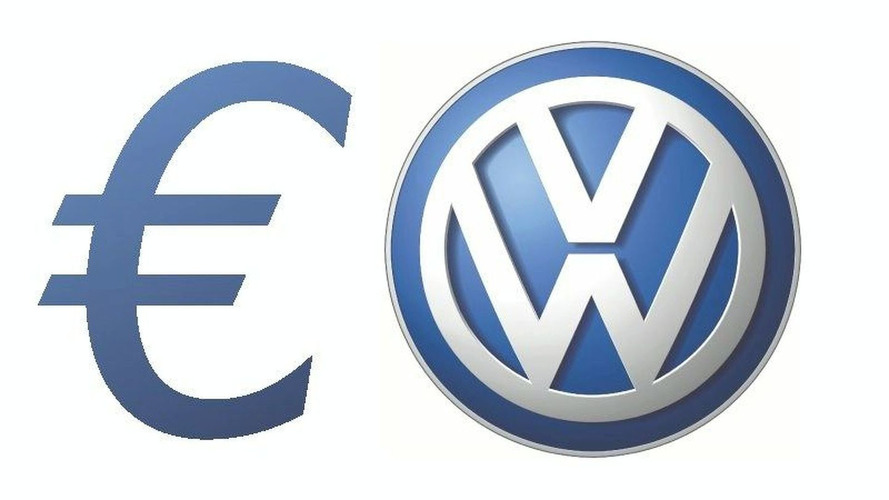 6.5 billion euros will be invested in new products. Some 1.7 billion are earmarked for new production structures

Putting your money where your mouth is

Selling 10 million cars in 2018 is no mean feat, and Volkswagen is making its first strides to reach that target. Announcing plans for four key platform architectures is all nice and well, but actually dedicating Euro 9.5 billion worth of investments until 2010 is something entirely different.

Yesterday the European Bank for Reconstruction and Development (EBRD) announced a 750 million Euro loan for VW to build a new plant in Russia. "The loan is the largest in the EBRD's history and the highly successful syndication was oversubscribed despite tight market conditions," the EBRD said in a statement.

On top of this loan Volkswagen will be spending 1.7 billion on new plants in Russia and India, and expanding current faciliies. But the majority of investments will be poured into new products, 6.5 billion Euros worth.

“These investments in our plants safeguard employment at a high level. The volume of investment at the Volkswagen plants in west Germany in particular results from the 2006 collective bargaining agreement, under which the company gave specific product and capacity commitments to the workforce in return for an increase in working hours without more pay,” Bernd Wehlauer, Deputy Chairman of the Group Works Council of Volkswagen Aktiengesellschaft, stressed.