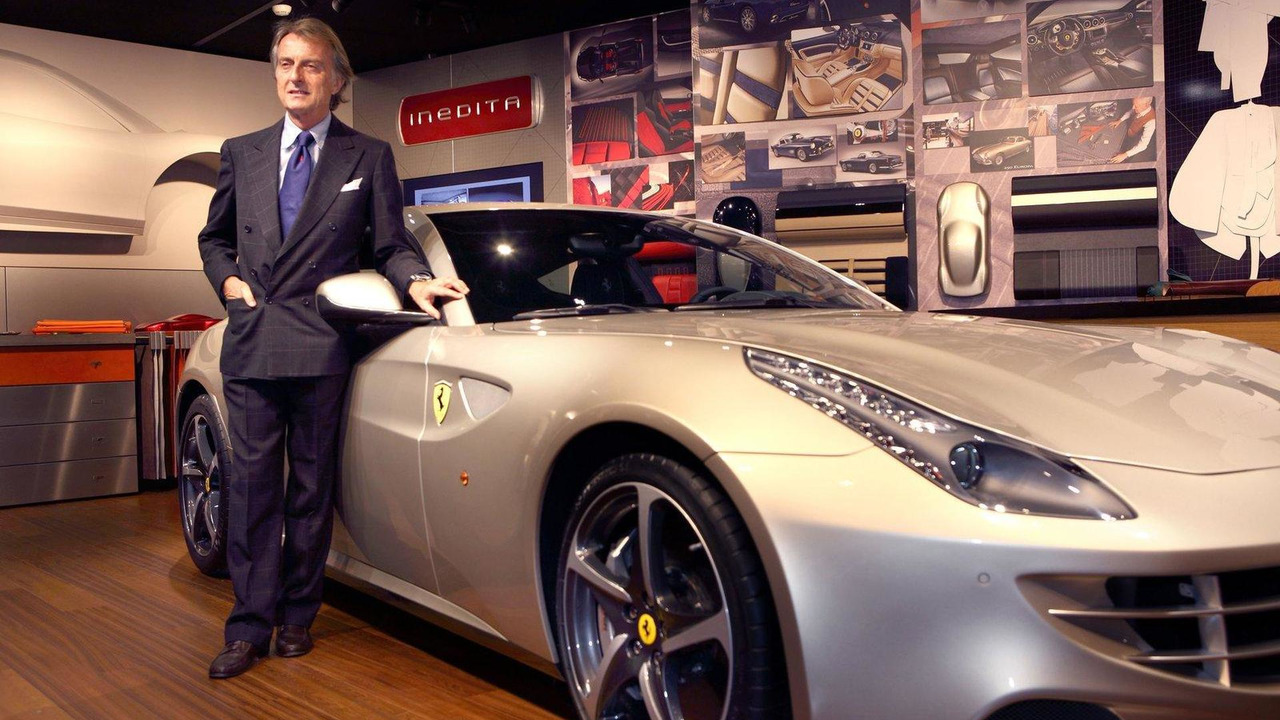 Ferrari Chairman Luca di Montezemolo has announced his intentions to run for the Italian presidency in 2013.

Ferrari Chairman Luca di Montezemolo has reportedly announced his intentions to run for the Italian presidency in 2013.

In a letter published to Italia Futura, di Montezemolo called 2011 one of the "most difficult years since the war" and blamed a "paralysis of decision-making" for holding the country "hostage."

As part of his campaign, di Montezemolo aims to create jobs, reform welfare and refocus the tax burden on wealthy individuals. He also intends to cut government waste and eliminate corruption.

It remains unclear if di Montezemolo will resign from his position at Ferrari, but we should learn more in the coming days and months.