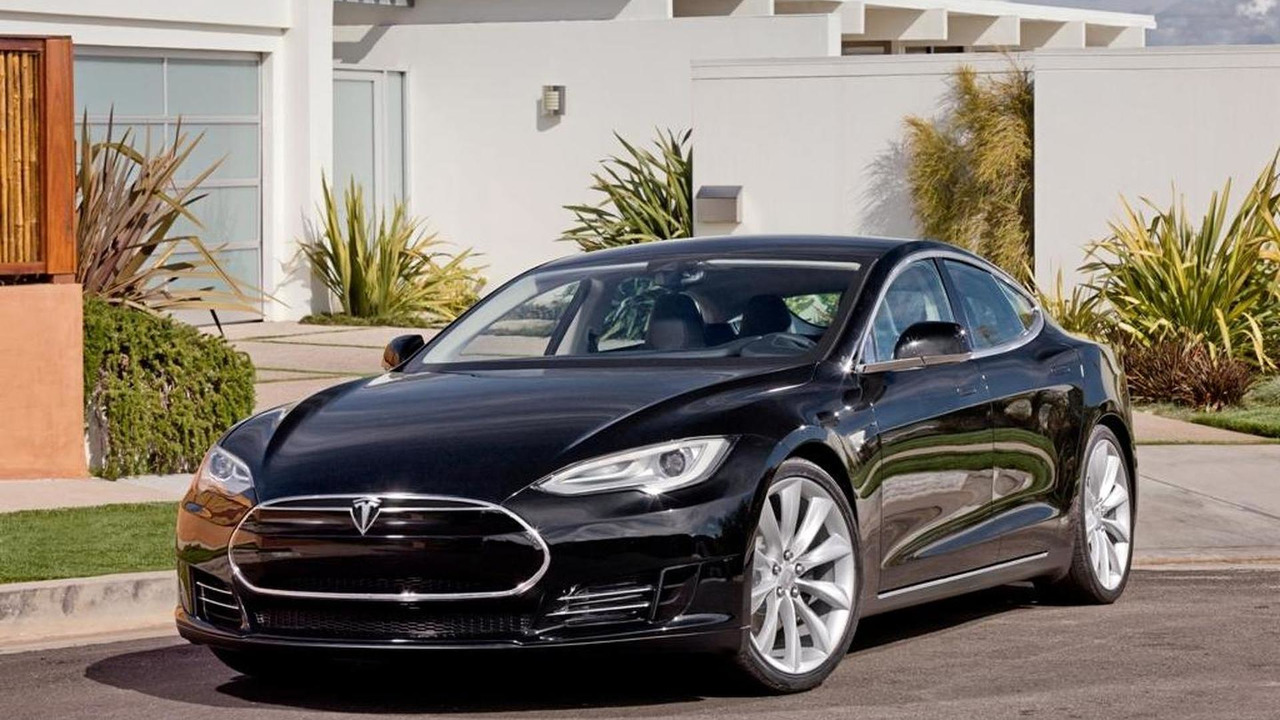 Tesla Motors has released the final pricing and specifications for their all-new Model S sedan that will hit the streets in 2012.

Tesla Motors has released the final pricing and specifications for their all-new Model S sedan that will hit the streets in 2012.

The base version comes with a 40kWh battery that will keep the model going at 55mph for an around 160 miles on a single charge. Pricing for the model starts at $49,900 which confirms their promise to give it a sub $50K price tag. Although when you look between the lines, this is only after the $7,500 Federal Tax Credit. The base model has a top speed of 110mph and can reach 60mph in 6.5 seconds.

A further 3 higher performance models are available, these are the 60kWh version, 85kWh version and 85kWh Performance version. The latter of which will set the customer back $79,900 (after Federal Tax Credit). The 85kWh Performance Model S is good for a range of 300 miles on a single charge, it has a top speed of 130mph and can accelerate from 0-60mph in 4.4seconds.