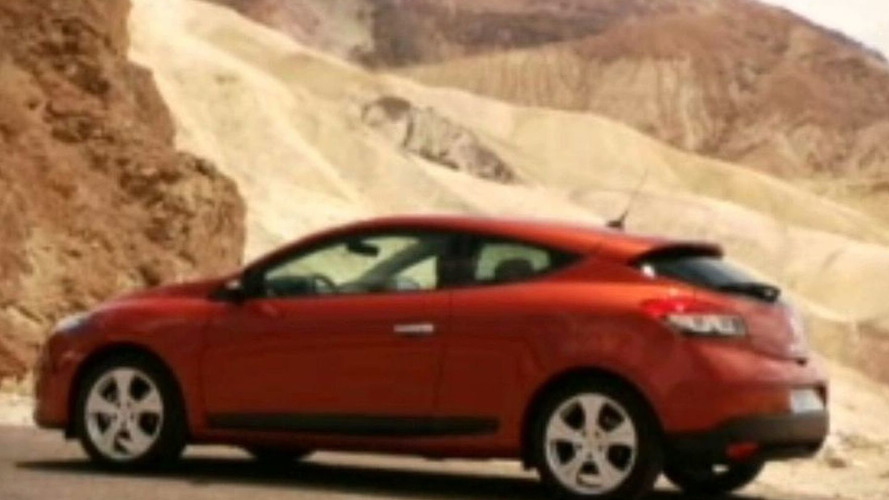 Renault have taken a similar direction to Seat and their new Ibiza by taking a car that would be better described as a three-door hatch and naming it a coupe.

Just a few short weeks ago, Renault revealed the first images and details of the Renault Megane Hatch, the five door variant of its all-new C segment model. Details of when further variants were likely to be unveiled was kep under wrap, this wrap has now been well and truly ripped open with the unveiling of the Renault Megane Coupe at the Paris Motor Show today.

The new variant of the family has been designed to emphasise safe driving enjoyment for the performance demanding enthusiasts. The first part has truly been met, but we are unsure this design is going to appeal to true driving enthusiasts. But it appears Renault have taken a similar direction to Seat and their new Ibiza by taking a car that would be better described as a three-door hatch and naming it a coupe.

The same engine range from the five-door hatch is available for the Coupe. The petrol range includes the 1.6 16V 100hp and 110hp engines, as well as the 2.0 16V 140hp and the Tce 180. The 2.0 16V will be available from launch with a six-speed manual gearbox, while continuously variable transmission will be introduced with this powerplant at a later date. Renault’s latest petrol engine, the Tce 130 will be added in the spring of 2009. The new Mégane range will also include biofuel-compatible engines (bioethanol and biodiesel).

Sales of the new Megane Coupe are set to begin in November, coinciding with the launch of the five-door hatchback.