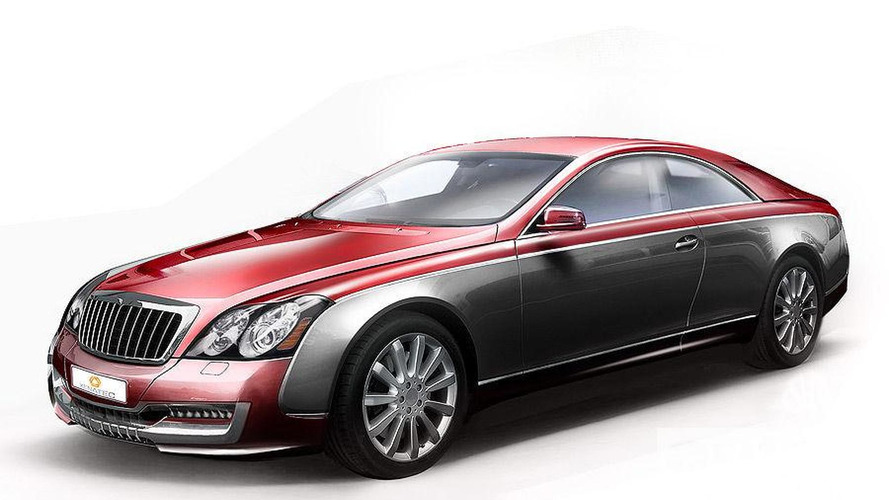 The company Xenatec, maker of the Maybach 57S Coupe conversion called Cruisero, might be bankrupt according to reports, but that's not to stop us from appreciating their creation.

The company Xenatec, maker of the Maybach 57S Coupe conversion called Cruisero, might be bankrupt according to reports, but that's not to stop us from appreciating their creation. Thanks to Marchettino we have this close-up look of the ultra luxury coupe cruising the famous F1 race circuit streets of Monaco.

Based on the Maybach 57S sedan, Xenatec has produced 8 of the 100 units planned according to reports. Pricing started at €675,000 ($928,732) and had the blessing of Maybach as they honored the model's original warranty.

In converting the sedan to a coupe, Xenatec pushed the B-pillar back 508mm (20 inches) and increased the curvature of the roof by installing more rakish A- and C-pillars (sail panel into quarter panel). In doing so, the doors, side sills, front fender and rear quarter panels were re-fabricated. The result is a sleeker and sportier vehicle. At the same time, the interior has been upgraded even beyond Maybach's high standard, but without sacrificing the quiet, conservative nature of the vehicle.

We're still not sure if reports of the company's demise are true. When the story broke last month we received correspondence from a source connected to the company that the reports were false. Furthermore, Xenatec has reportedly received €70 million in funding from Saudi Arabia's Auto Kingdom late last year with plans to carry the company through for the next three years.

We await an official response from the company.

In another related topic, we received this wonderful Christmas card from one of our media associates Atelier Valdeig. It shows a nice photoshop of a Maybach Coupe Convertible. Please see first image in the attached photo gallery.